Optical Arts worked with AMV BBDO to create this campaign for Guinness. Our team directed a magical and poetic journey through the soil - allowing viewers to visualise the concept of sustainability.

Using a time-lapse effect, we see the soil shift over a season, as the crop comes into harvest. The film depicts a breathing network full of lively, growing organisms and movement. Nature, in our film, has a choreographed harmony, like watching a ballet of biodiversity.

Even though this story would be impossible to capture in live action, it was important for the film to look realistic. We designed an aesthetic that appears natural, organic and highly detailed, but more stylized than what would be observed in reality.

To end the film, we used a play of light and shadow to create a magical yet subtle reveal of the iconic Guinness glass, formed by the undulations of the soil.

By immersing the viewer in the world of biodiverse soil, the campaign celebrates its importance in the making of Guinness. 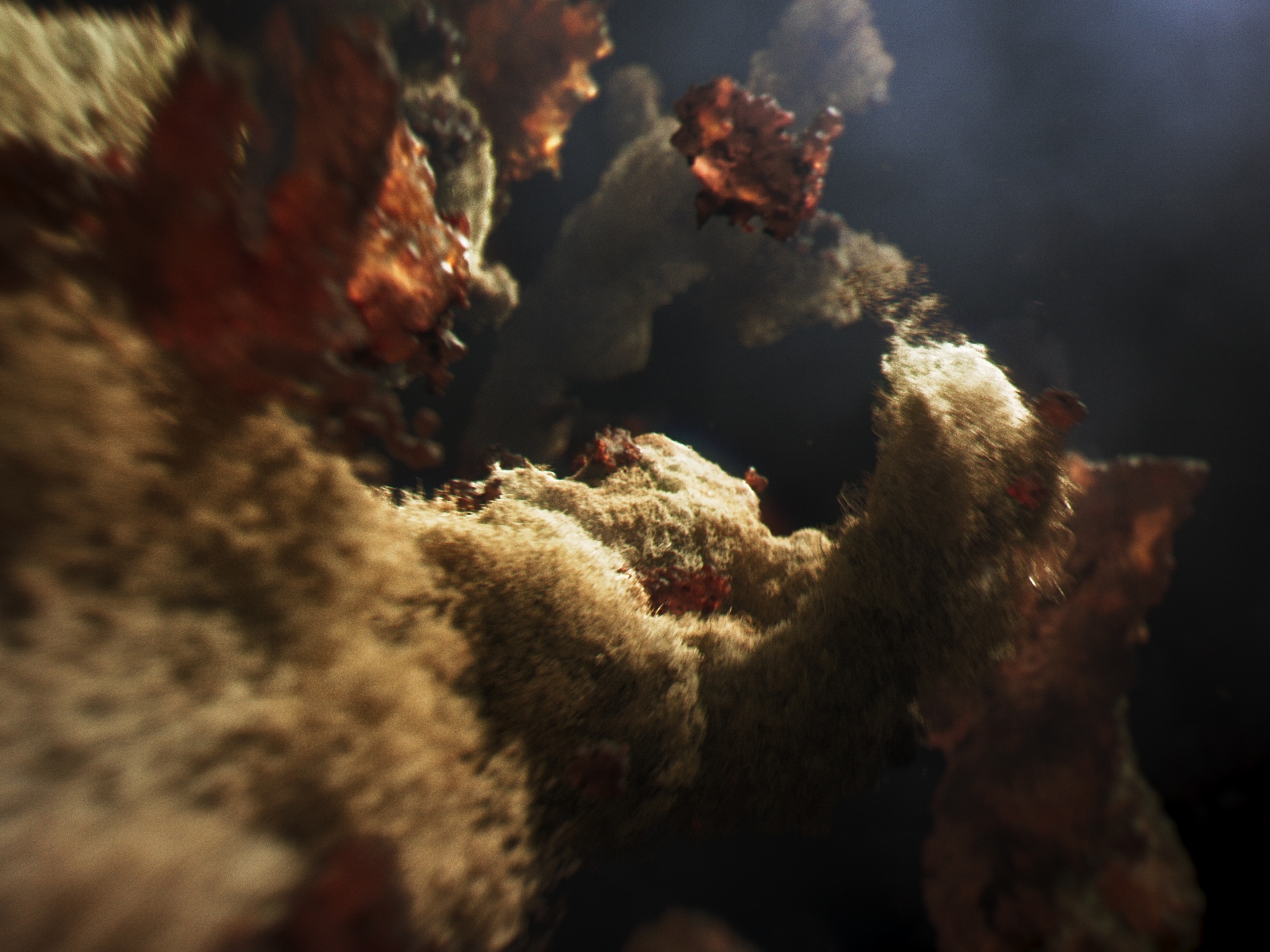 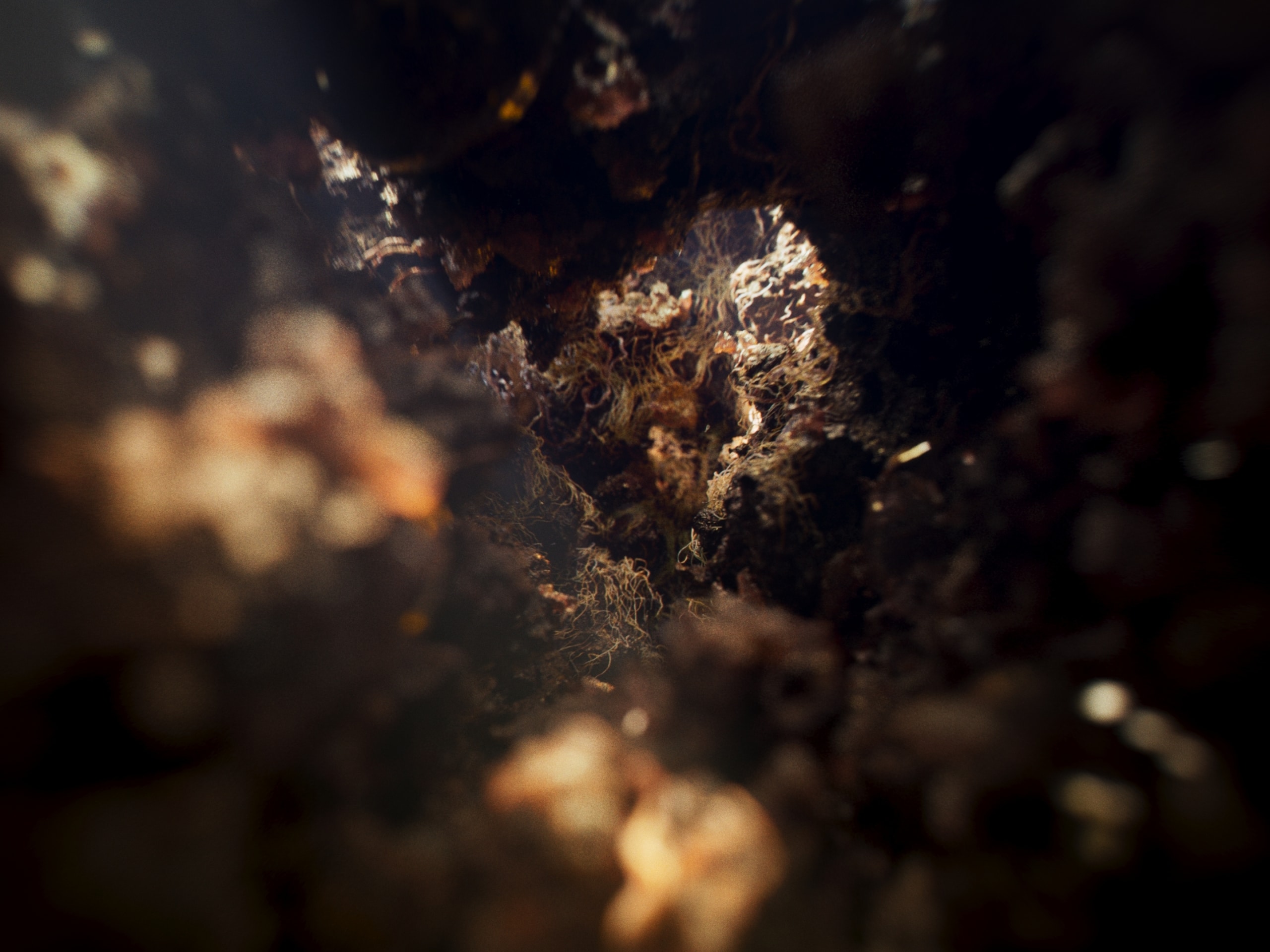 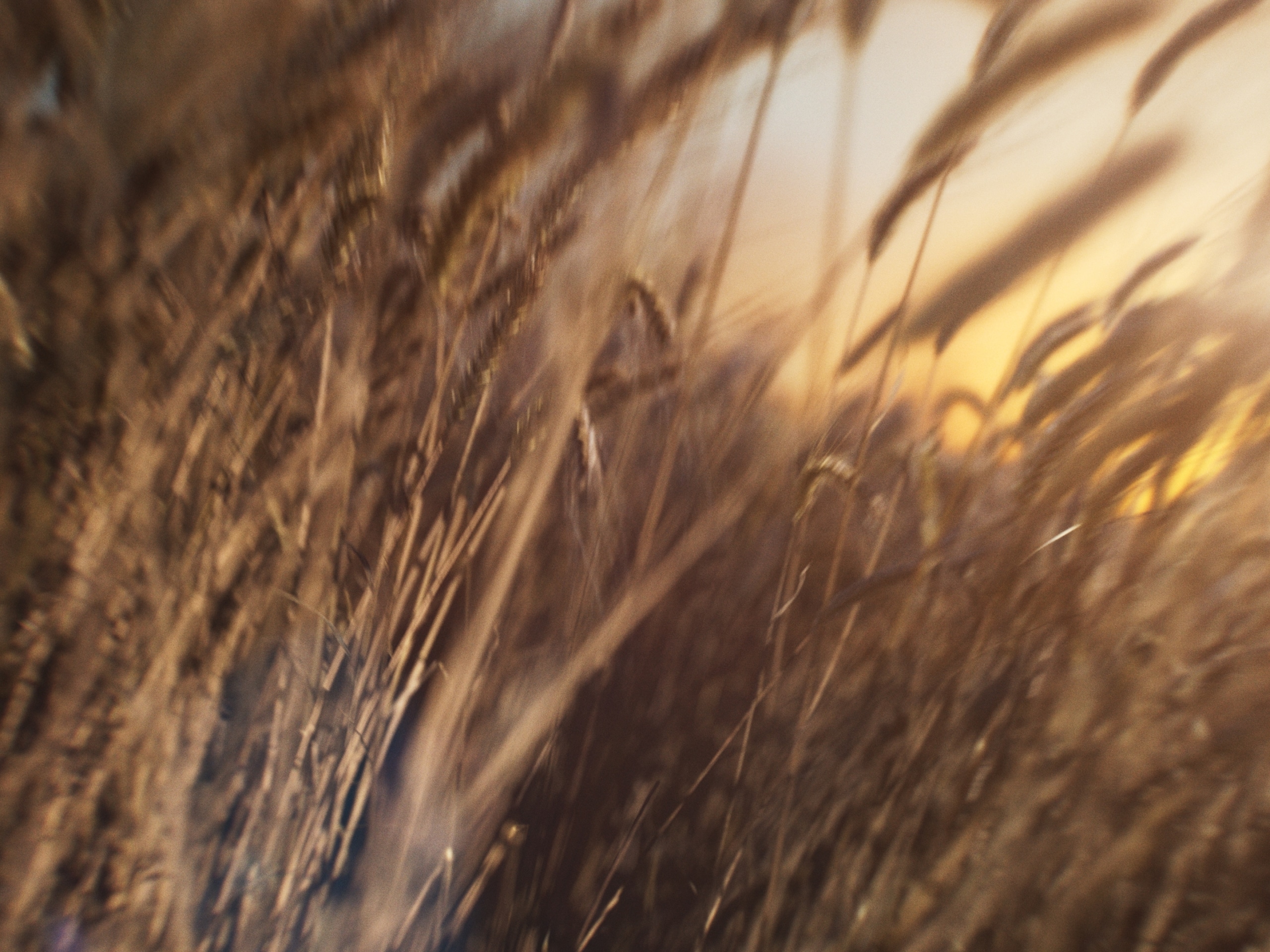 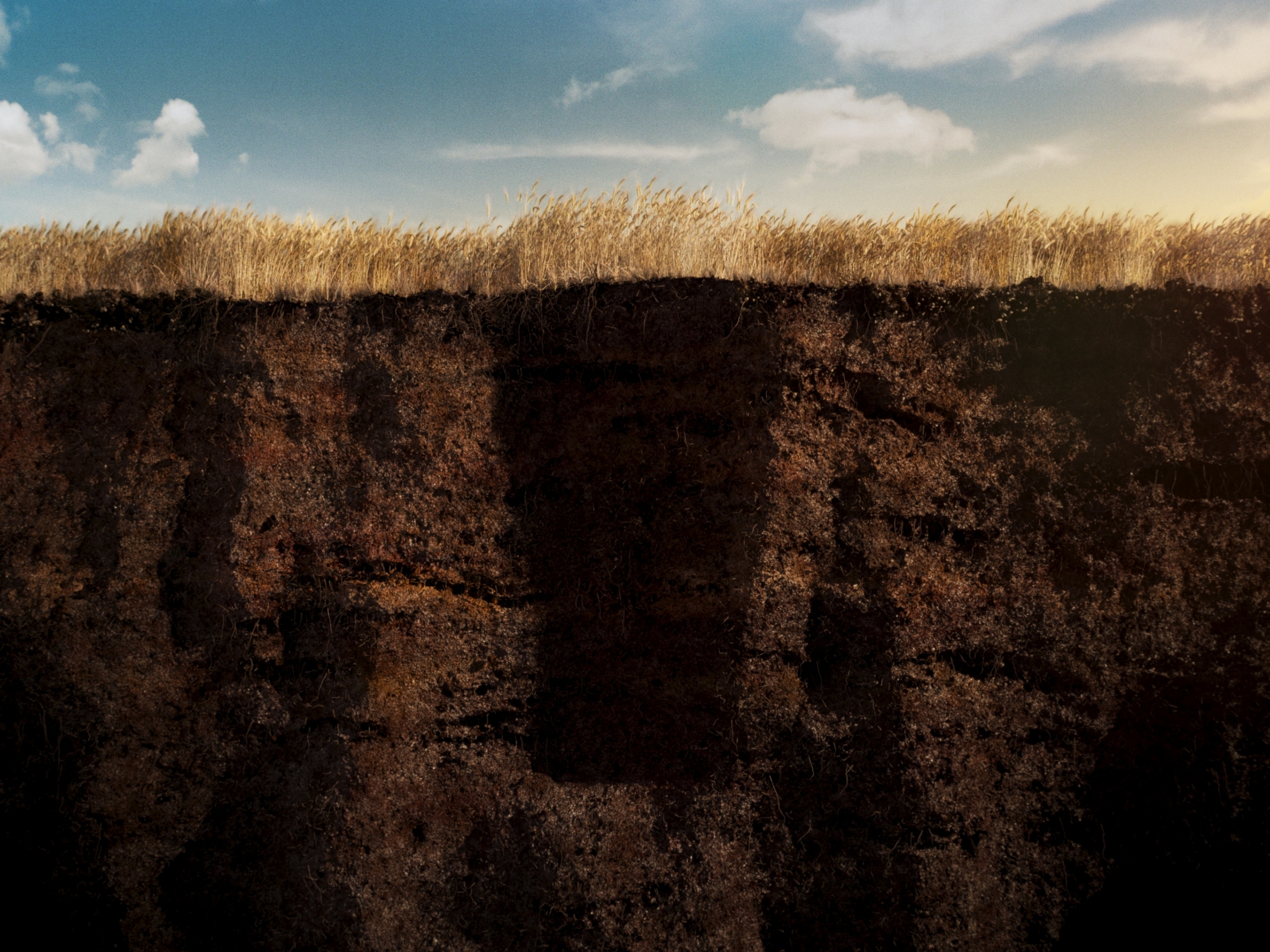