The film was conceived loosely as a live action musical animation, reminiscent of the system used in music animation software such as Stephen Malinowski’s Music Animation Machine.

Domestic and pertinent objects, common in the still life genre, were sourced and used within a structure mostly defined by the music.

The music is the Toccata from the first part of the Toccata and Fugue in D Minor, by Johann Sebastian Bach, one of his most famous compositions and a startling and surprising piece of music. Often mired in controversy, the authorship of Bach himself was questioned by musicologists from the 1960’s onwards because of the piece’s unusual structure, not seen in music of that time. It is performed by Peter Hurford in the 1978 album, Bach: The Great Organ Works.

The film is an exploration on the nature of time, the relentless violence of entropy and creative energy and its relationship to music itself. The Toccata and Fugue in D Minor has a cinematic history going back to the silent film era, when orchestras played music to films. The piece became often used in the horror genre and famously as the opening to the 1970’s film Rollerball. 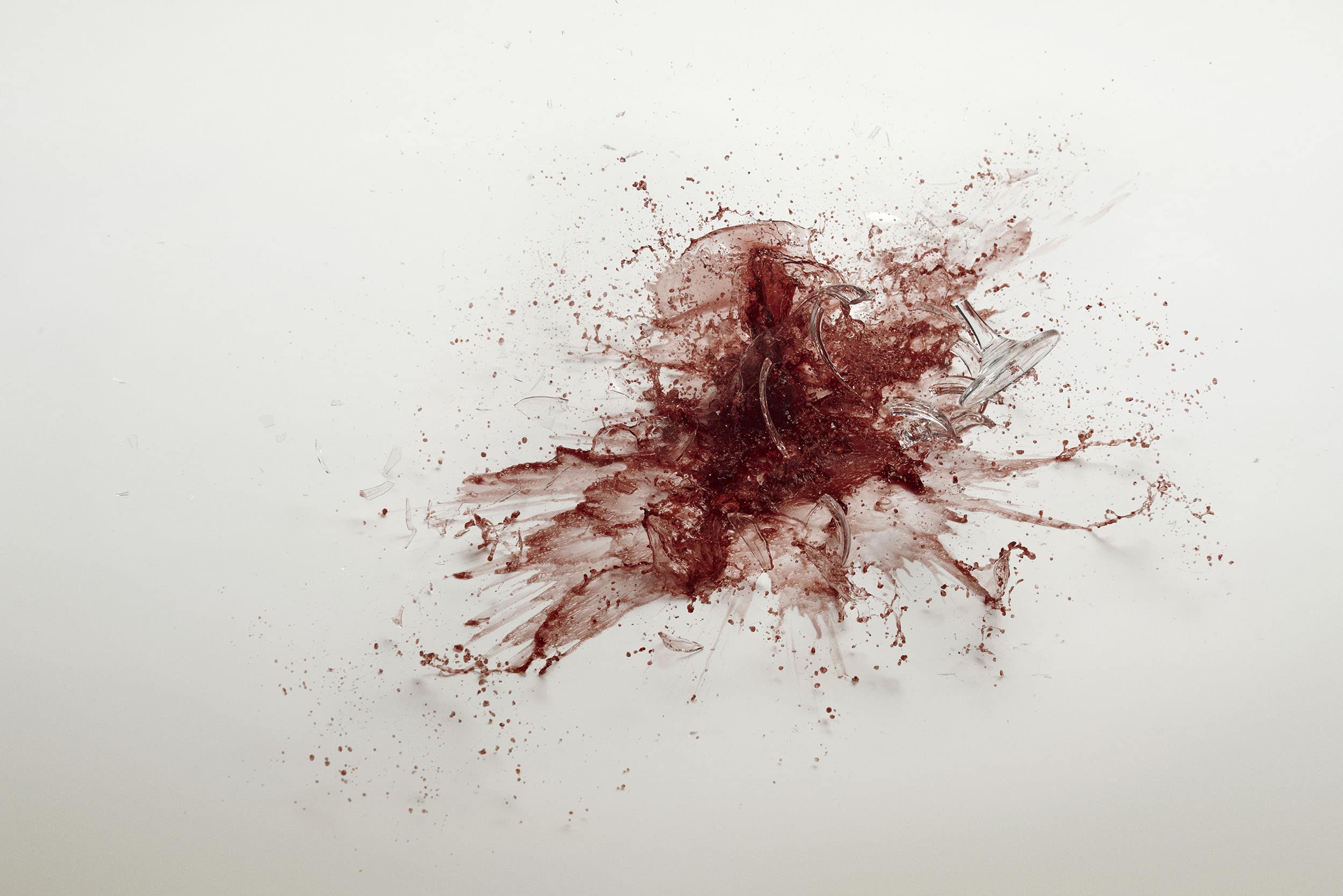 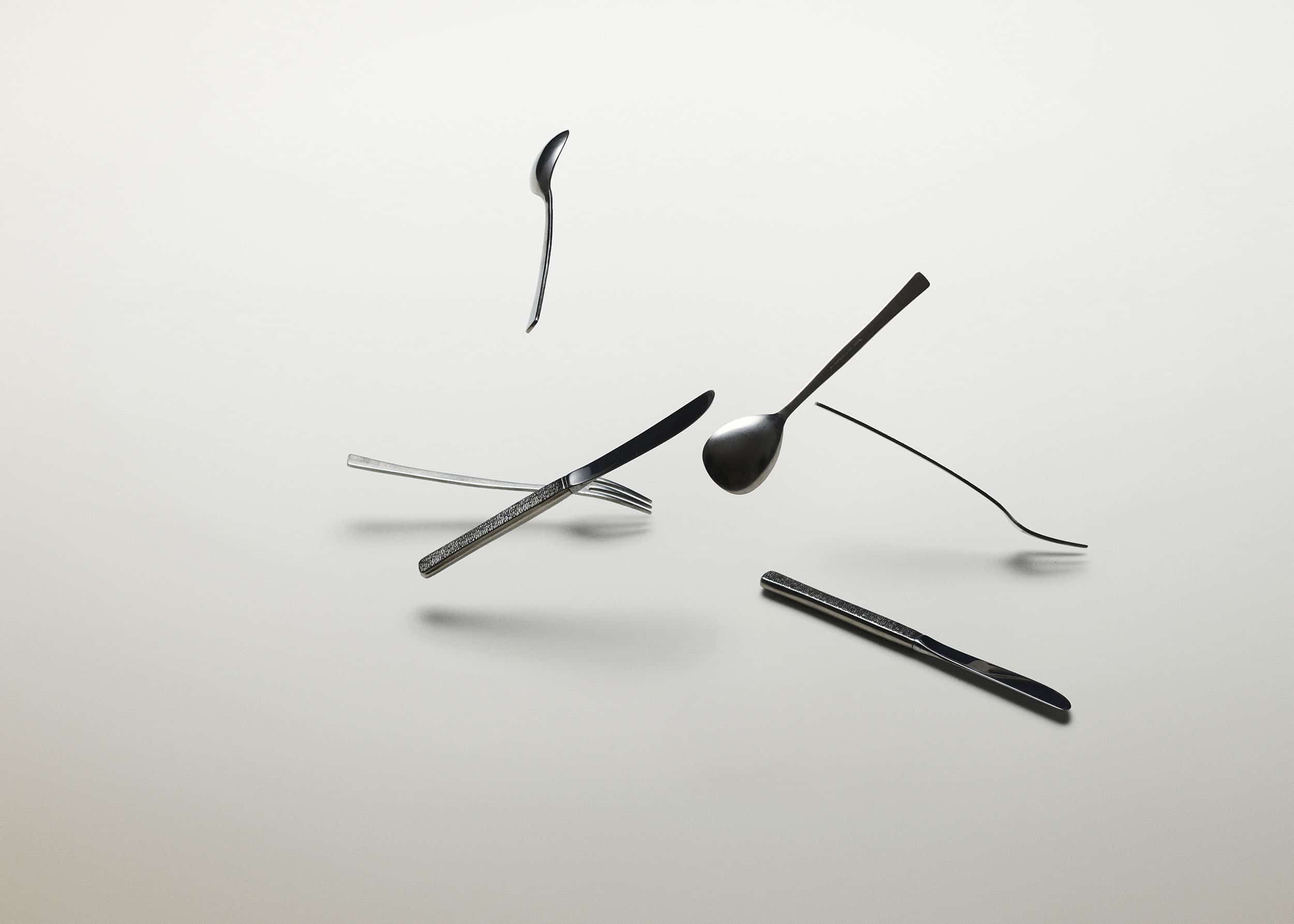 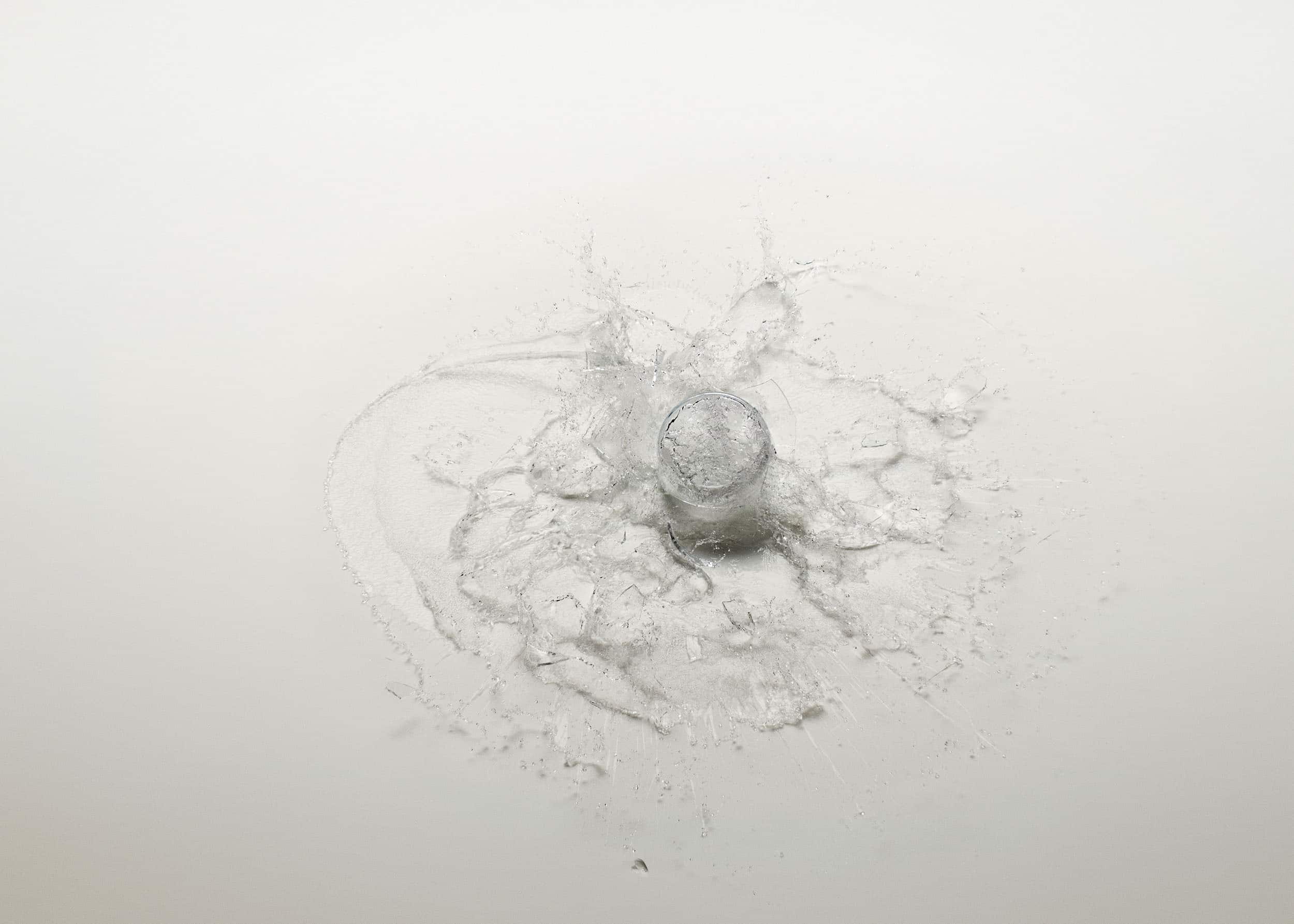 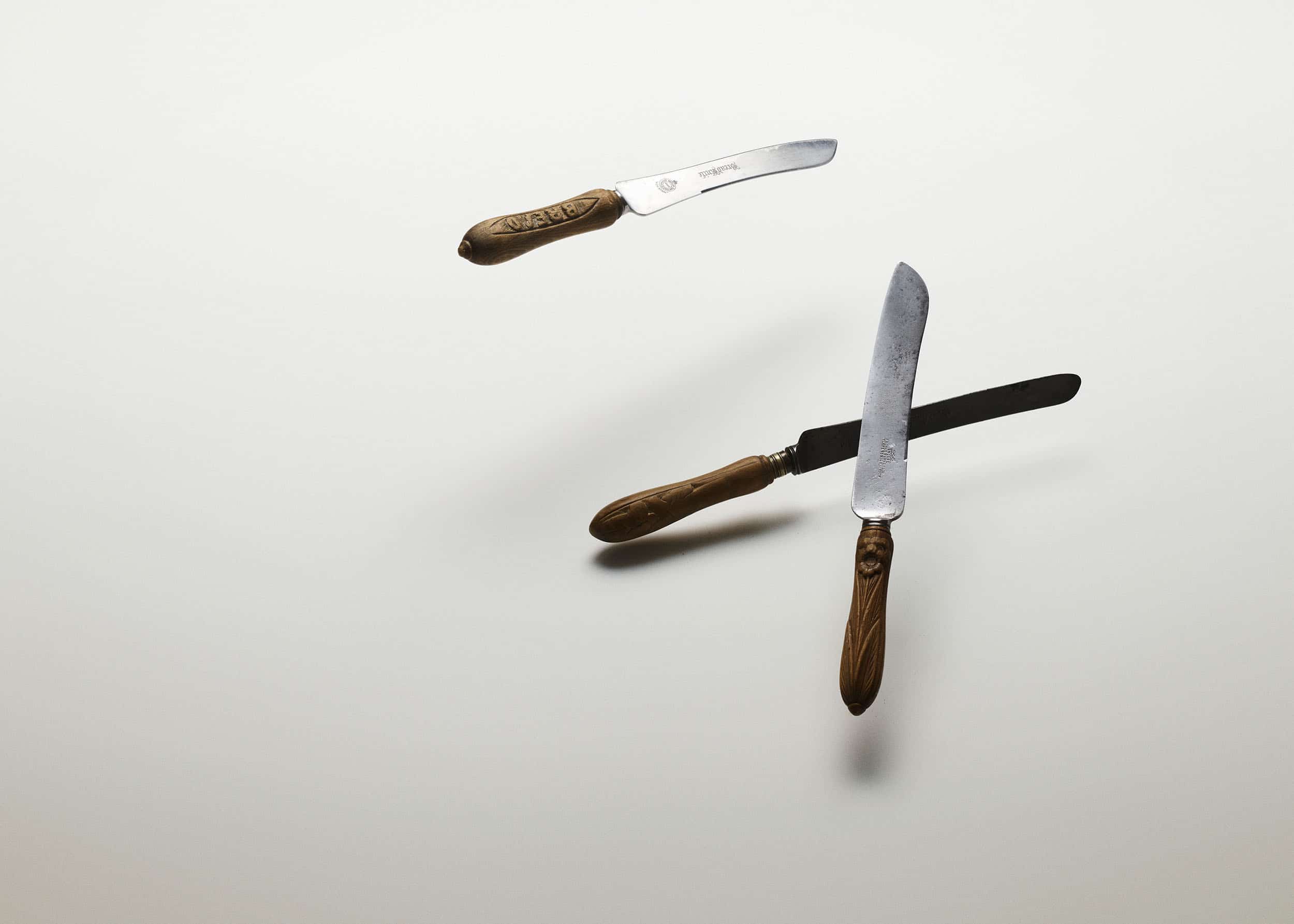 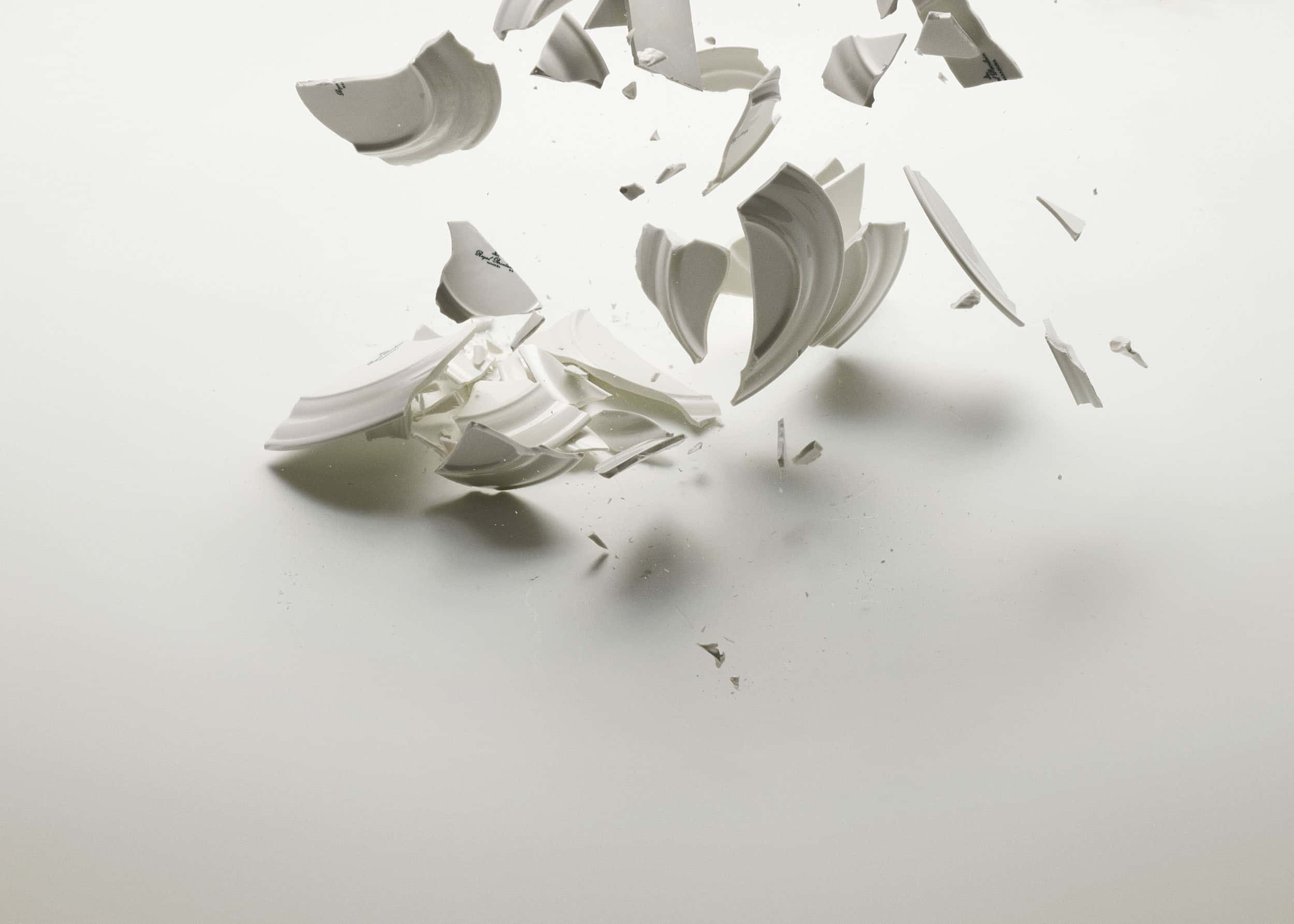 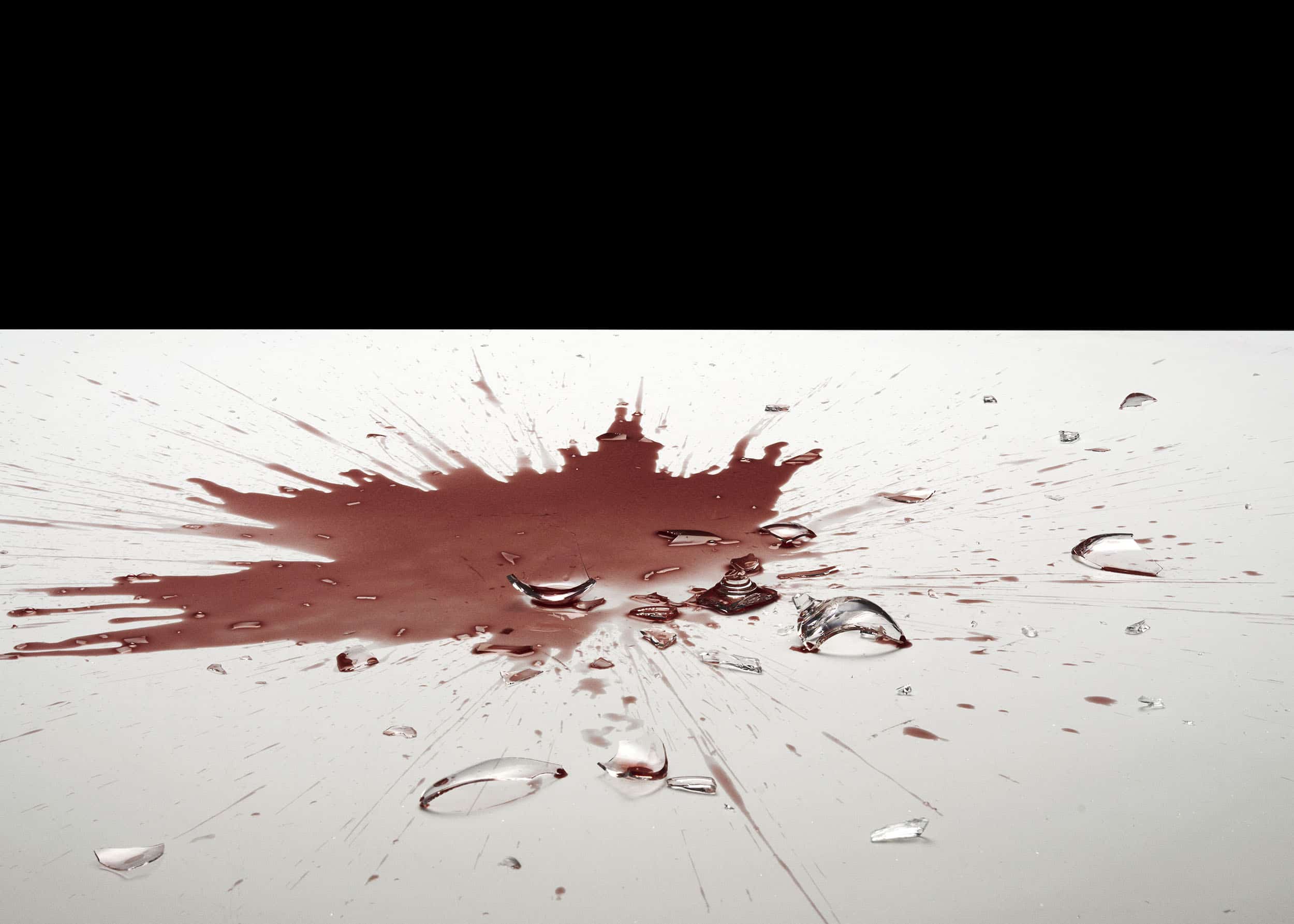 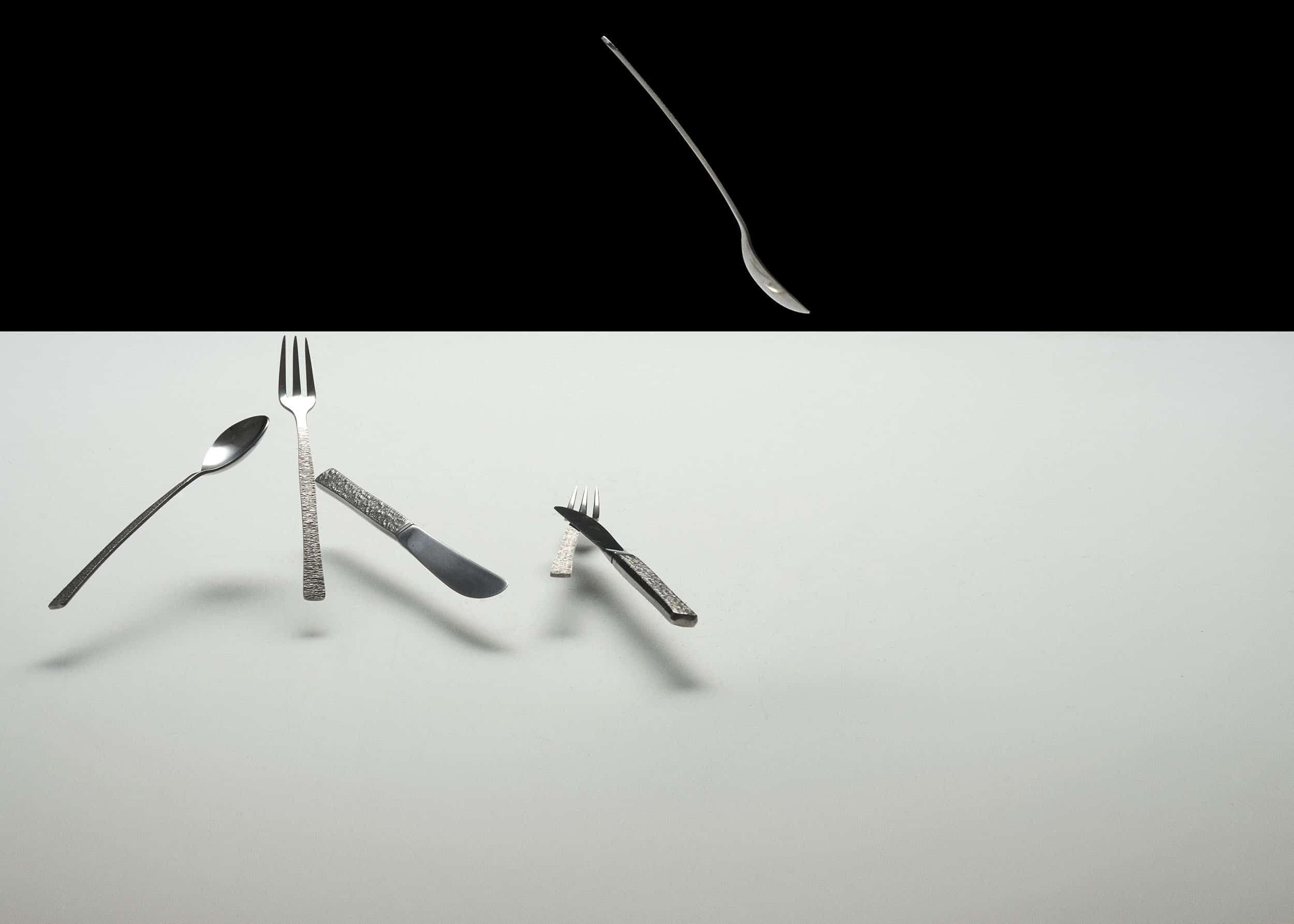 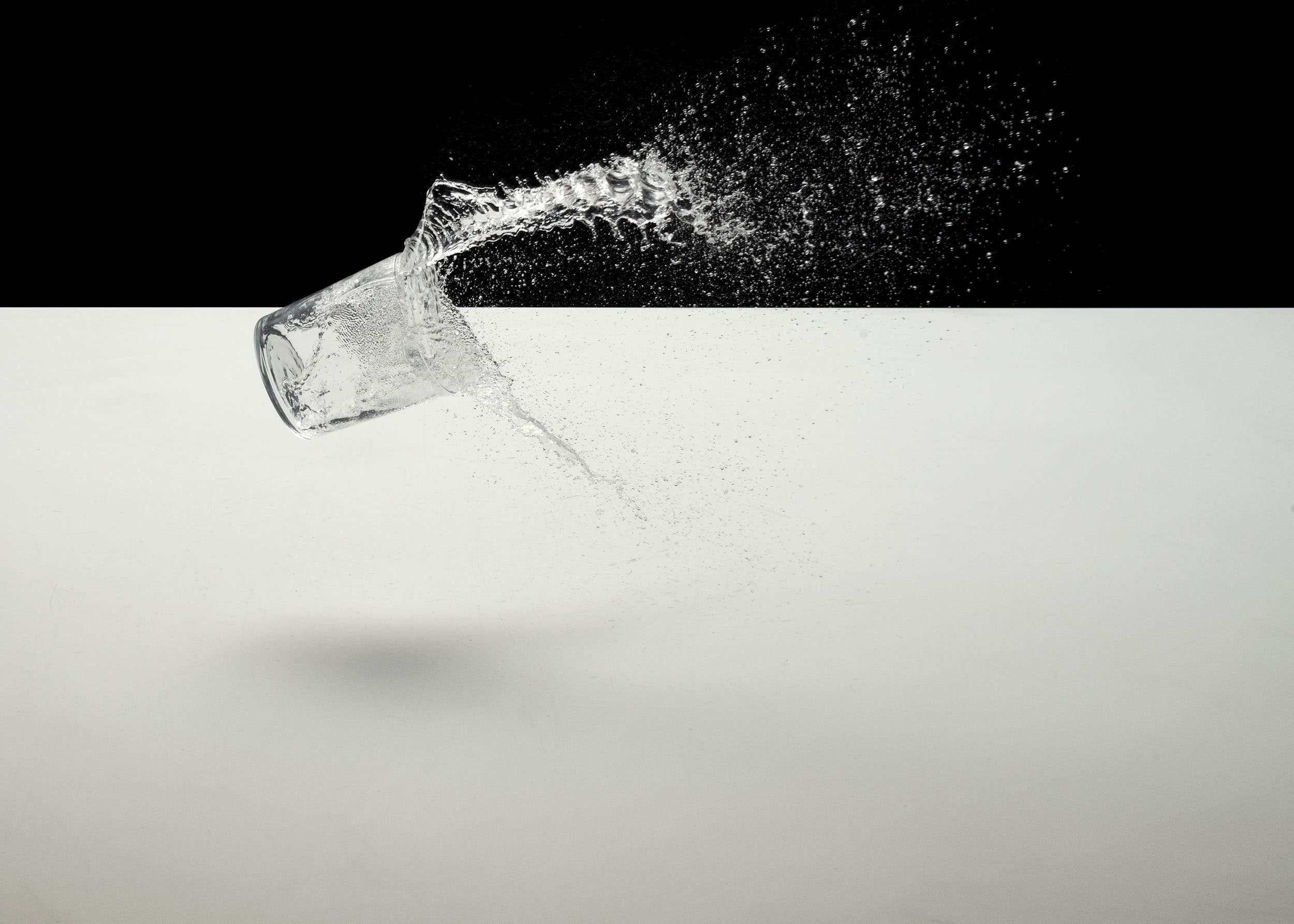 The opening title letters of the film were shot on location in Eisenach, Germany. Bach was born in Eisenach in 1685 and lived there until 1694.

The film was shot at extremely high speeds between 1000 and 5000 frames per second on Phantom ONYX and VEO cameras.

Specialist rigs were created by Asylum SFX for the larger compositions to create the eruption of large table settings. These rigs had to allow careful set dressing at a manageable height prior to a controlled winch to the release level. The surface for these larger table settings was dropped simultaneously with the objects which in turn created a dampening effect. To minimise this, the rigidity of the surface was increased considerably enabling a greater energy transfer directly to the objects on their initial impact, causing the materials to fracture violently on contact. 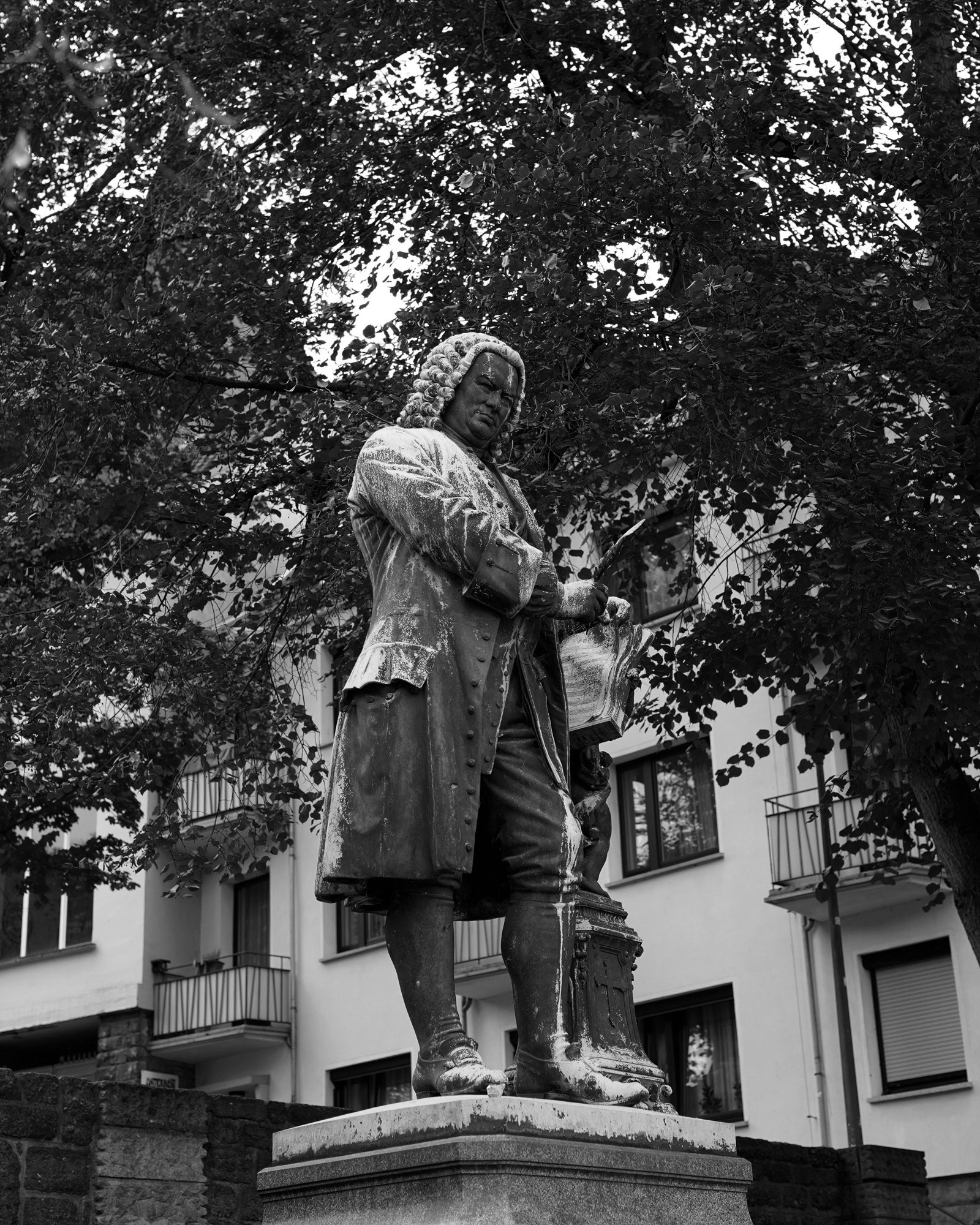 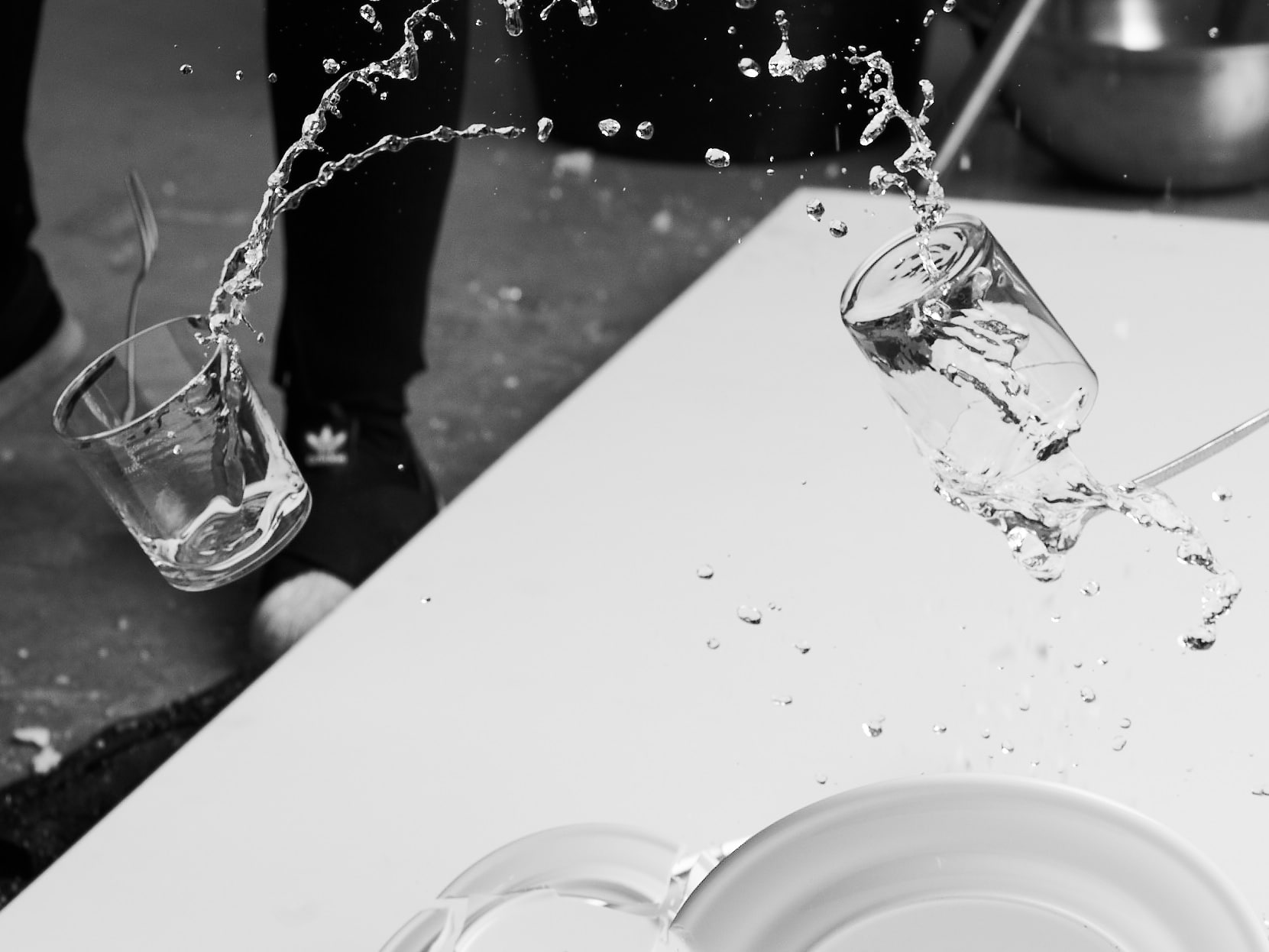 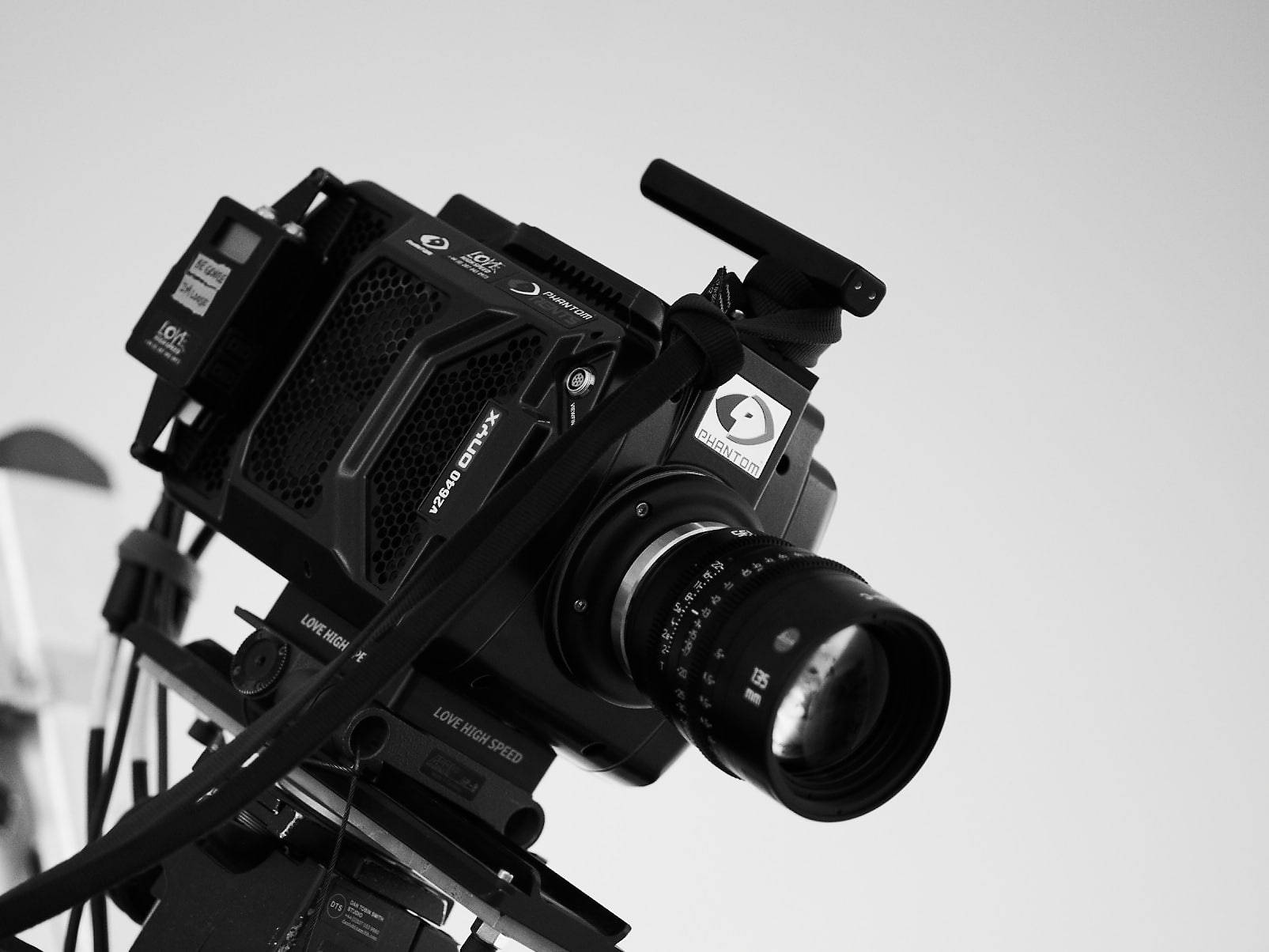 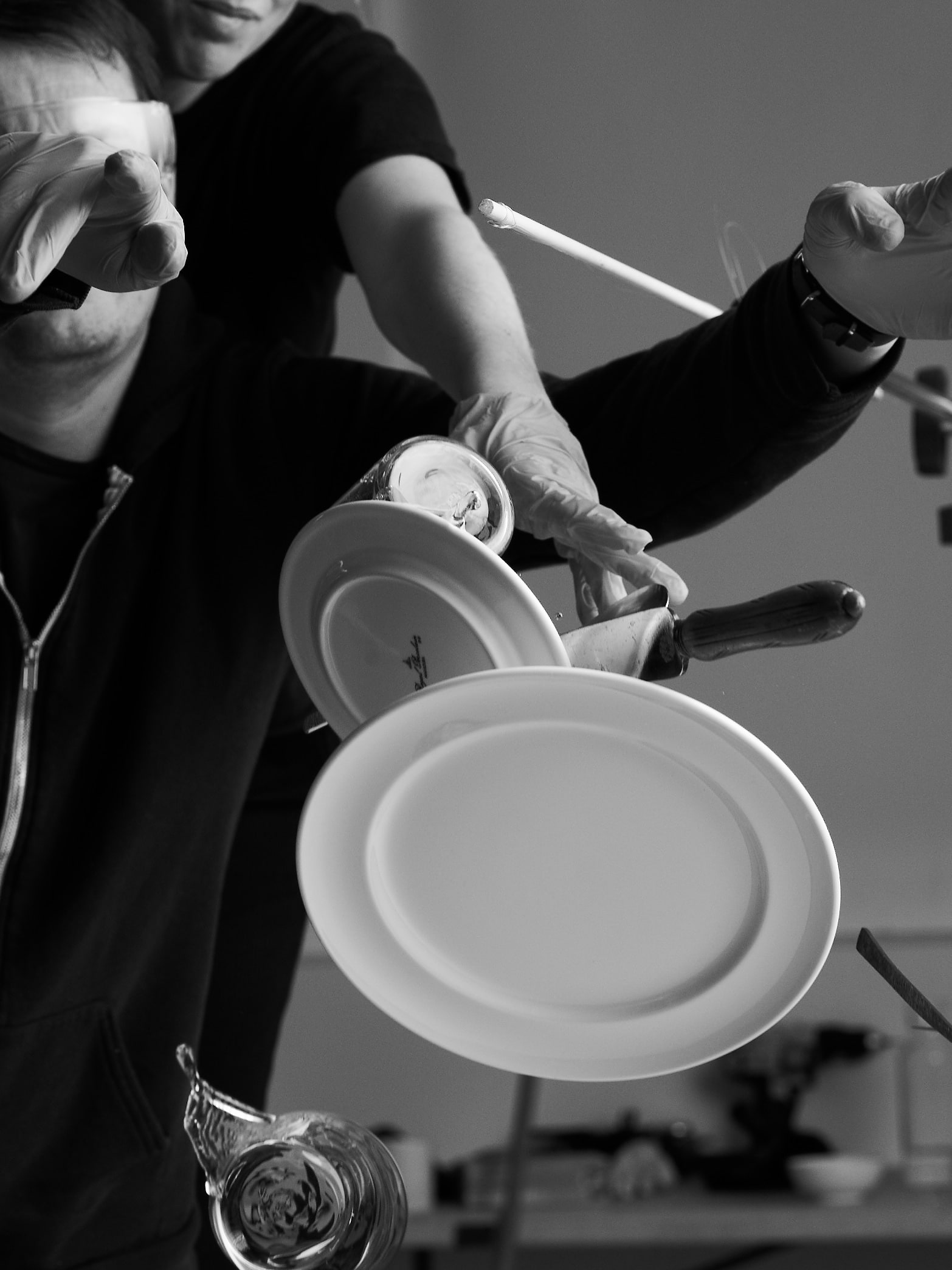 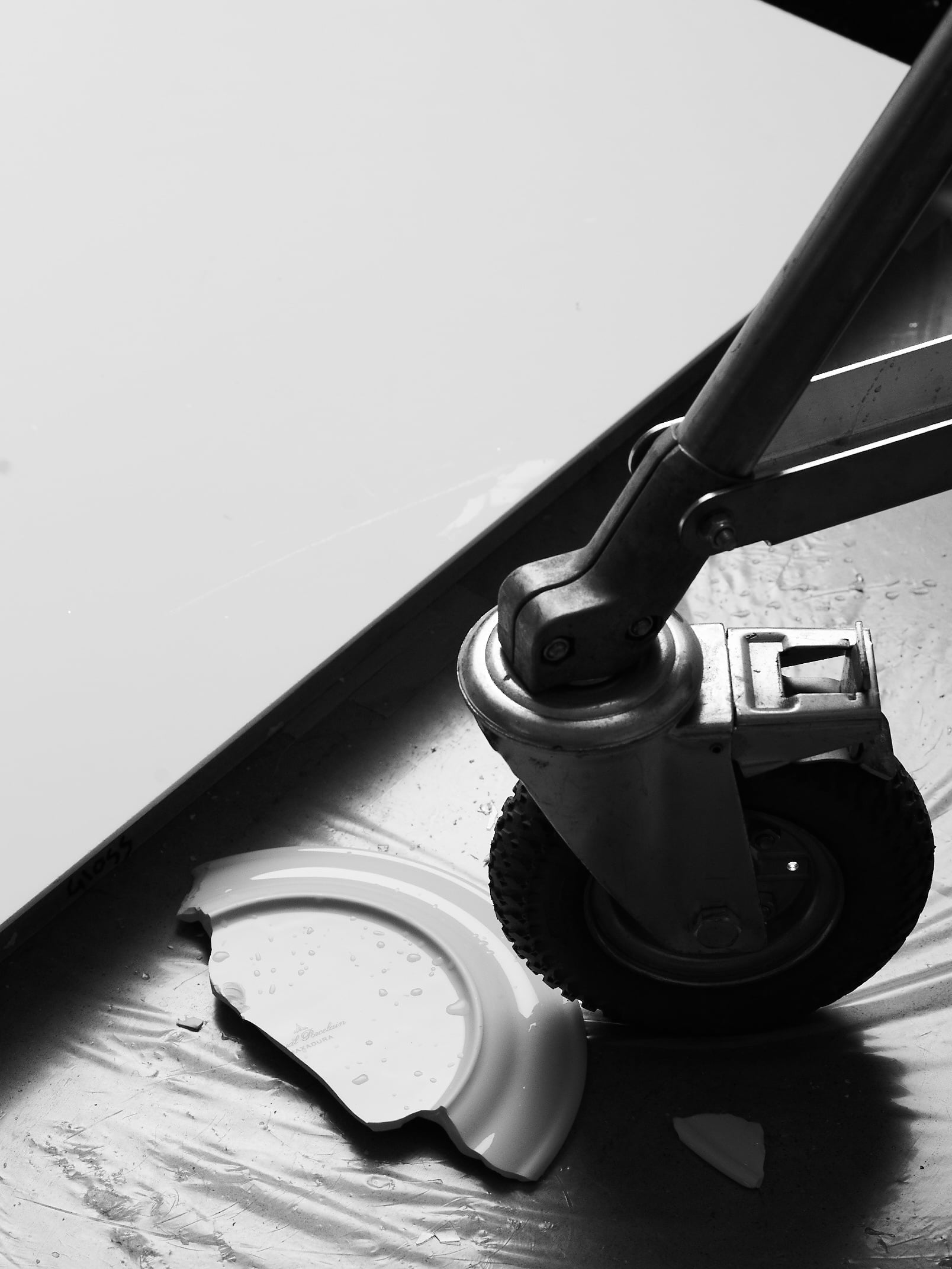 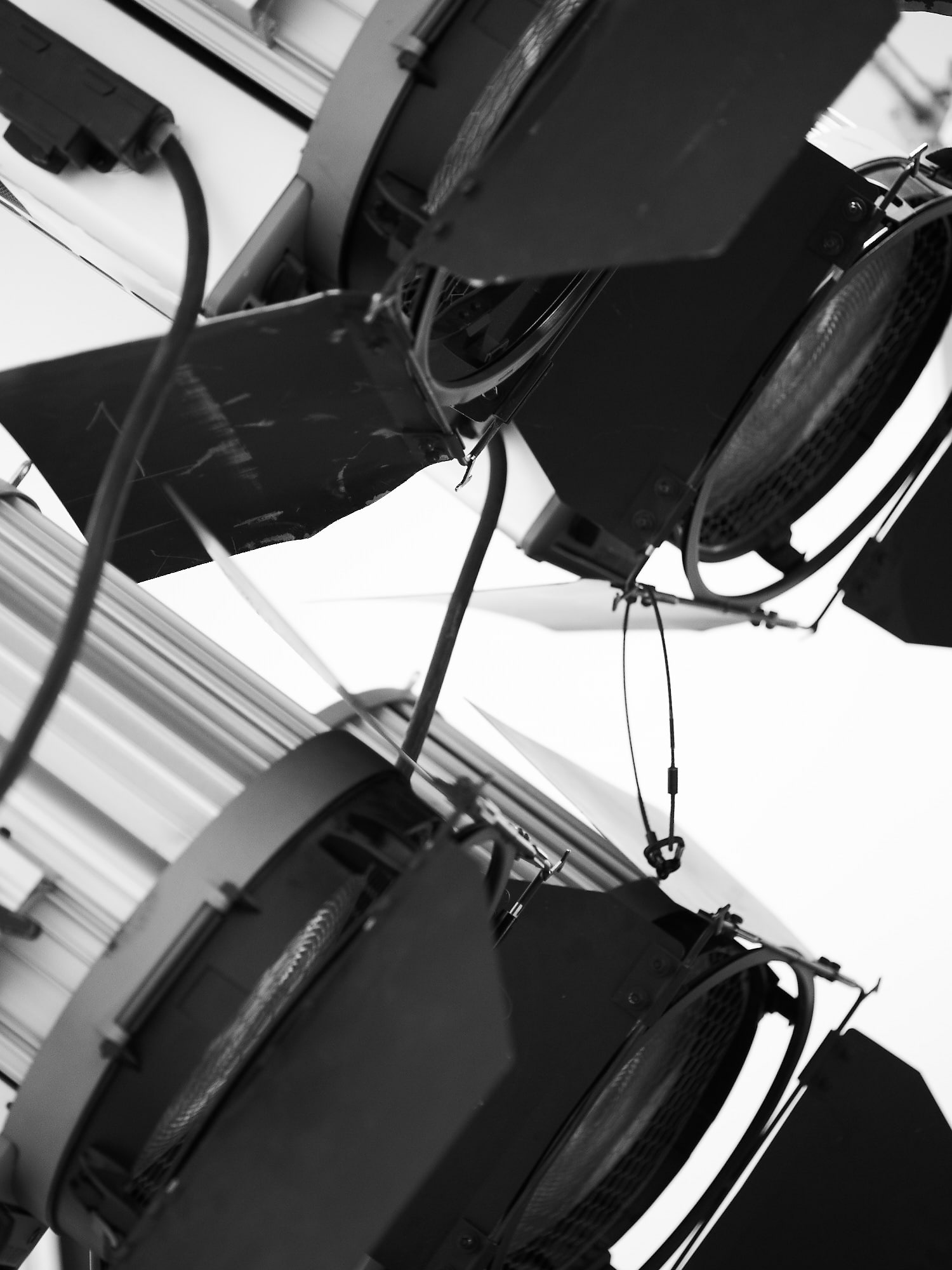 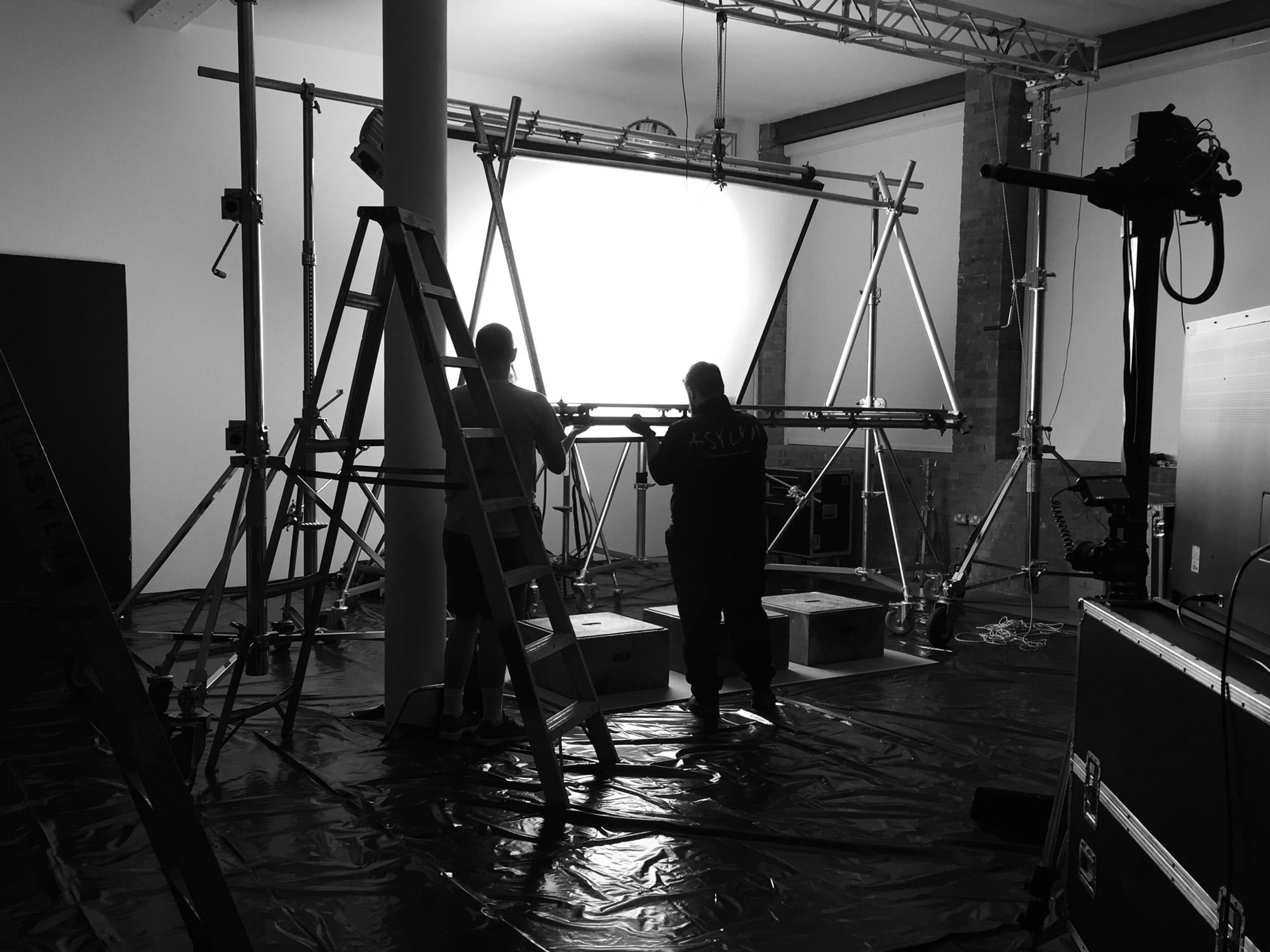 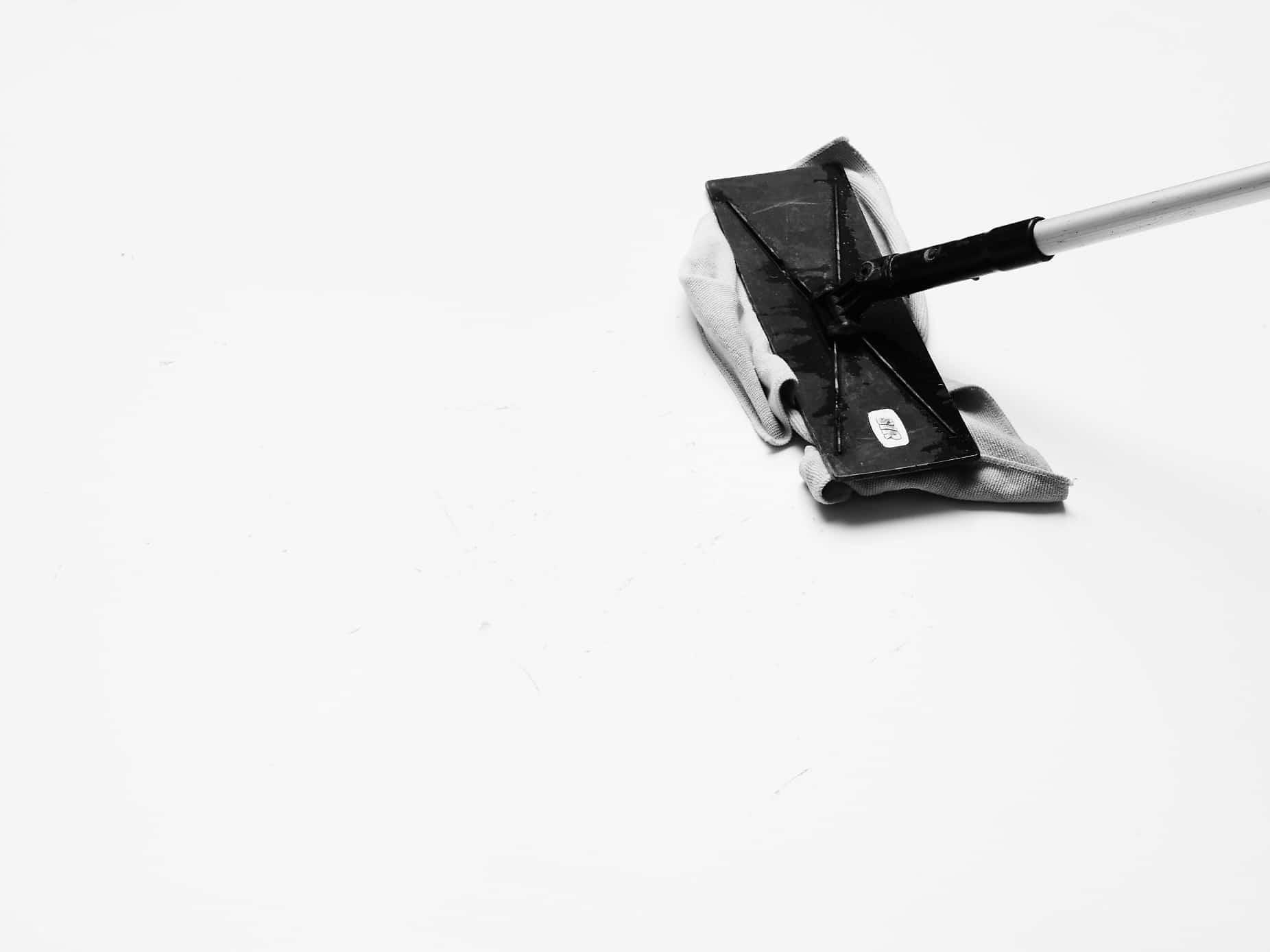 Making the Letters:
Before starting In compositing, each scene was rebuilt in CG using the camera and distance information collected on location. Each letter was given a luminance to project light into the roughly modelled scene. The benefit of this was to gauge how much the light would be produced from the letters if actually in the environment, allowing us to accurately match in compositing.

As the camera is locked off in all the scenes it was important to bring as much life to each shot as possible. Adding back In the rain, leaves falling and bugs attracted to the light of the panels re-introduced these subtle details of movement (Especially in 4K). 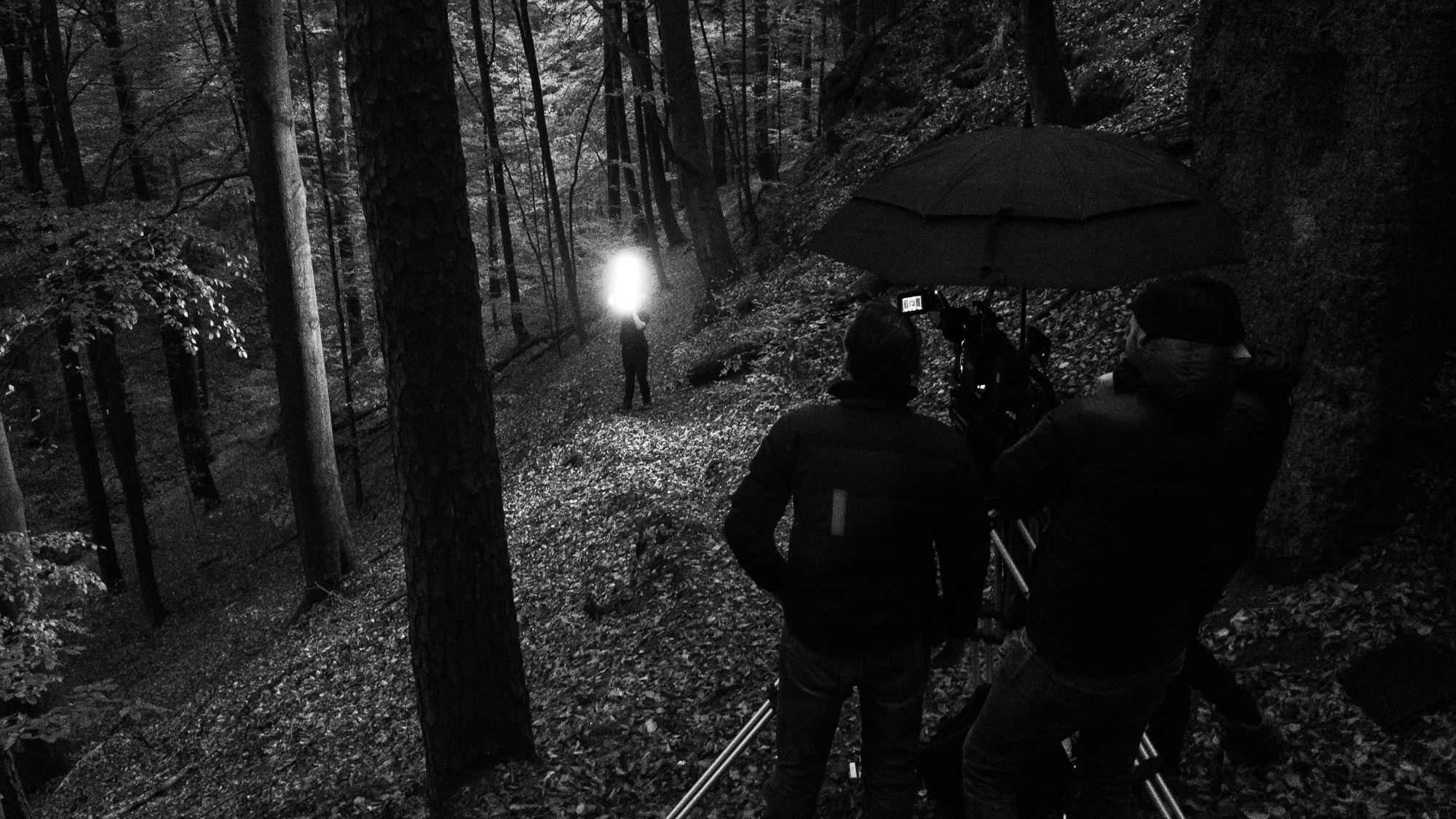 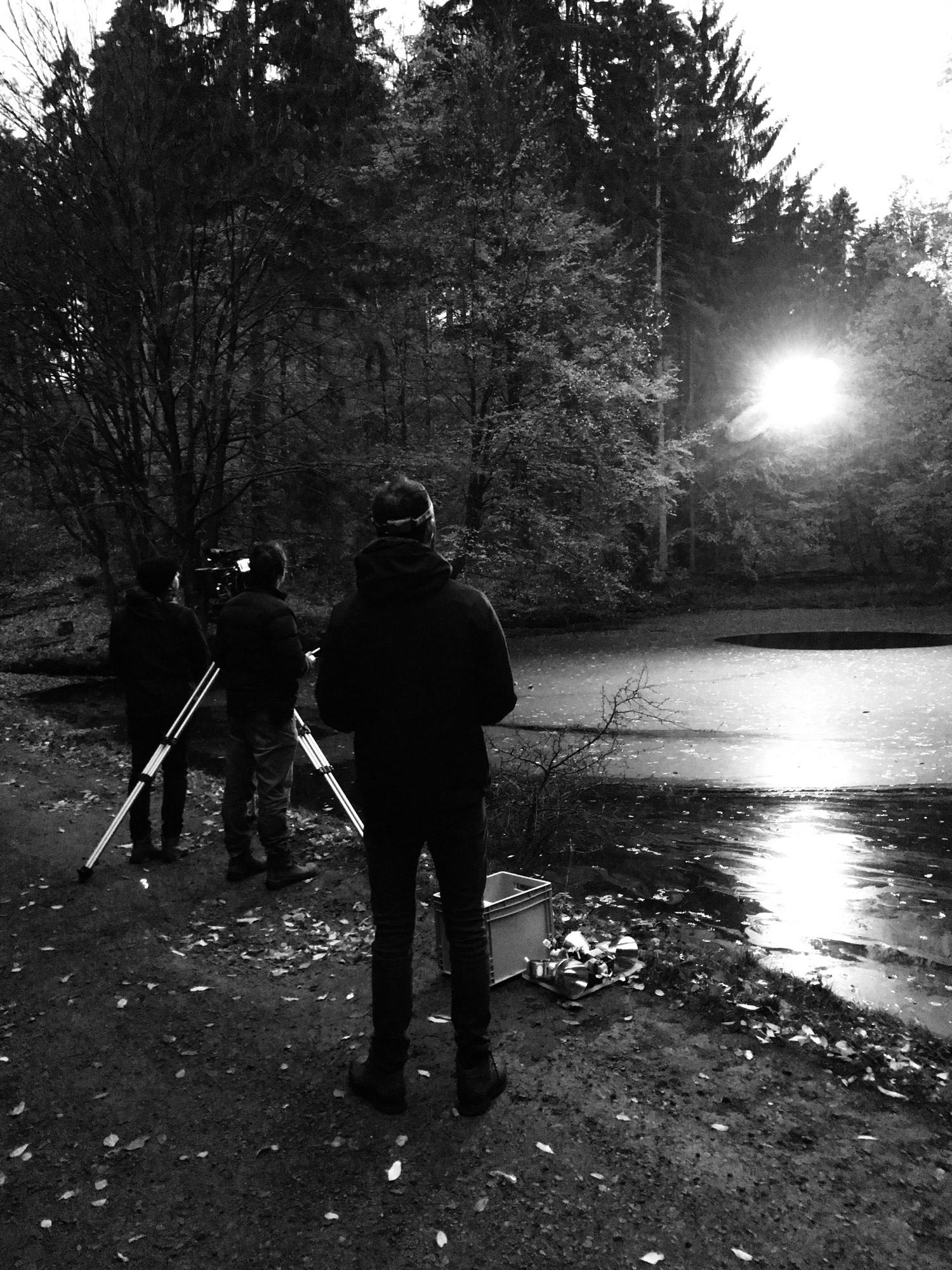 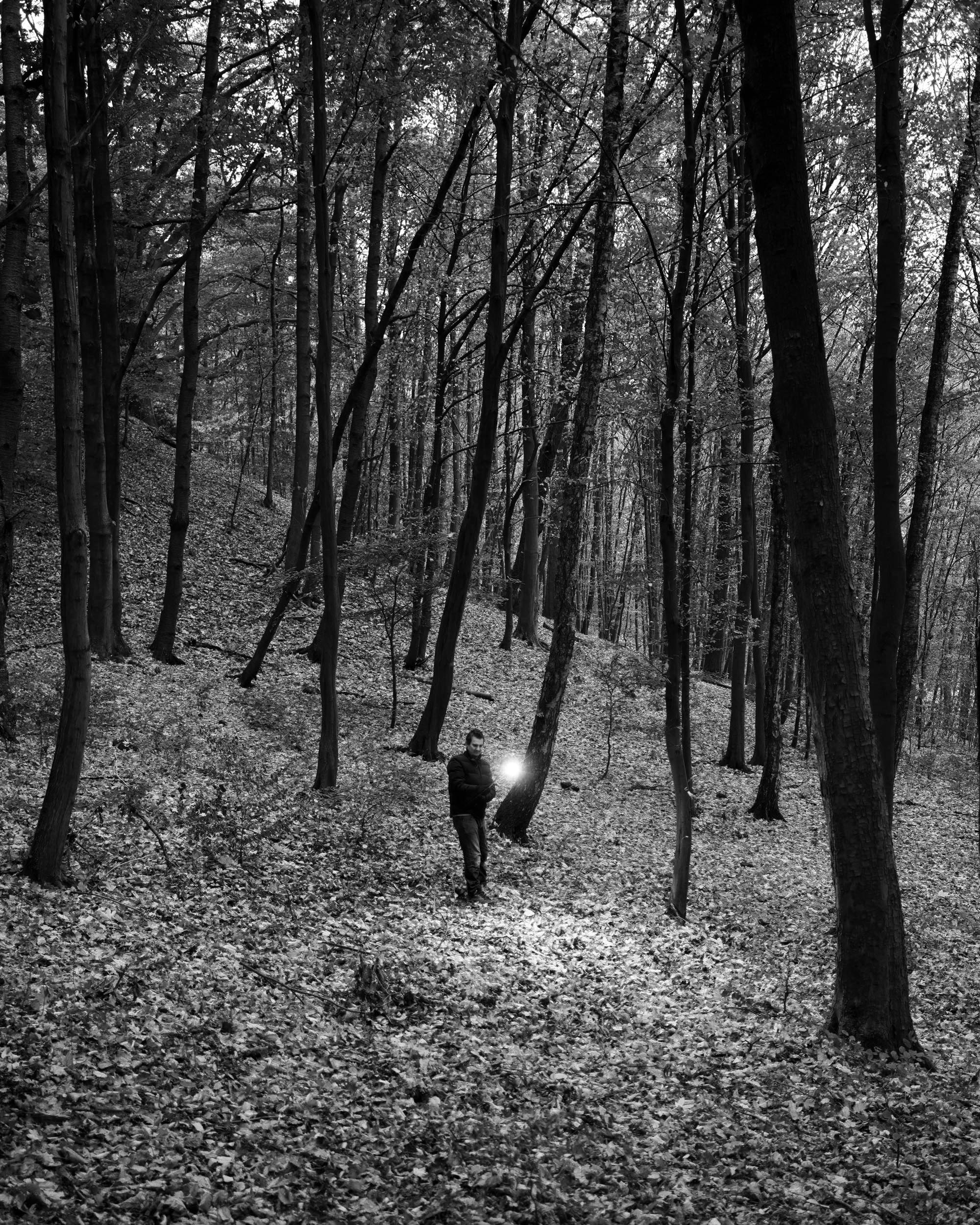 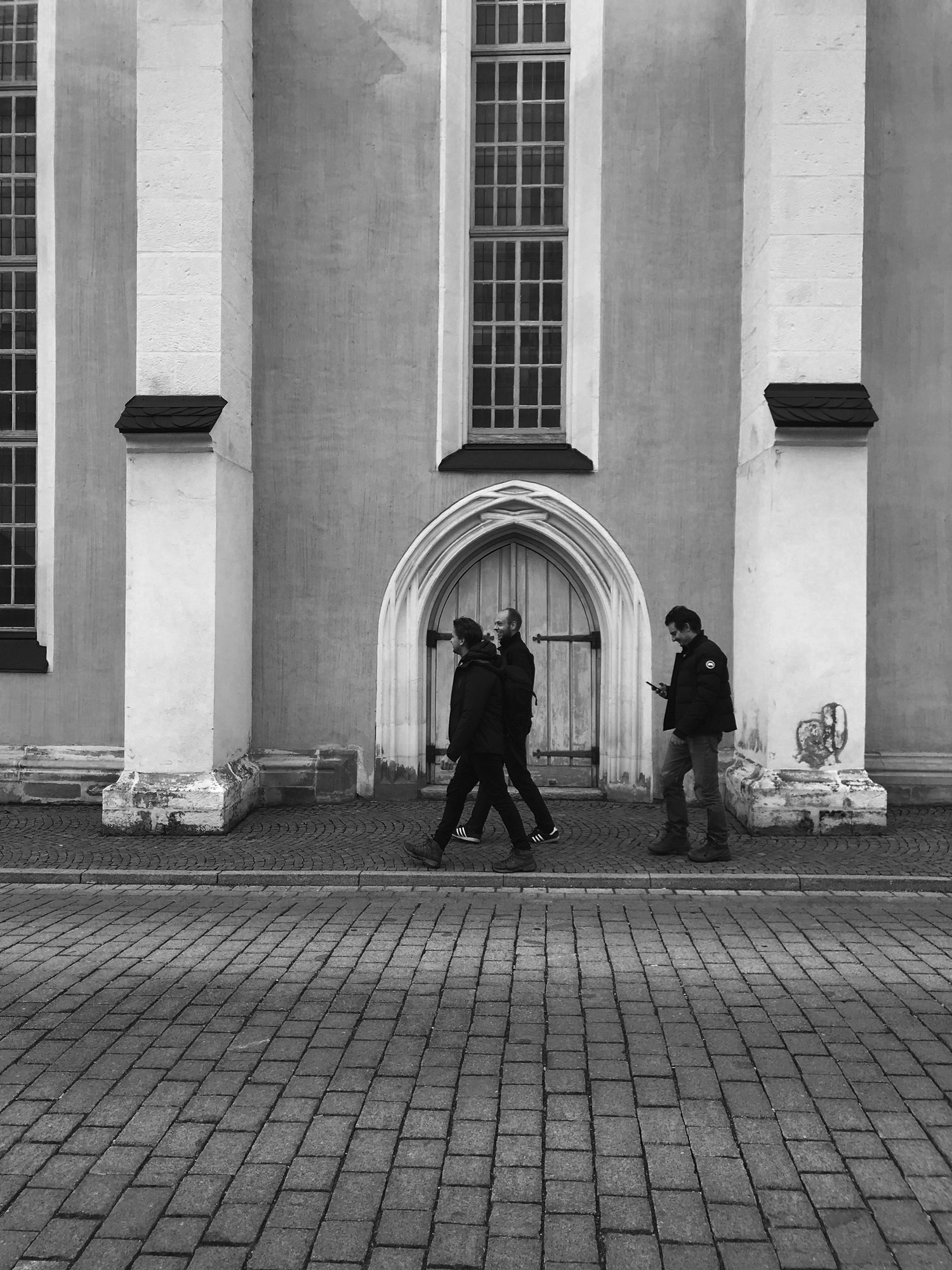