The Cliff is a reinterpretation of the ancient myth of the Black Dog. Borrowing codes from Noir fiction, the film is an atmospheric and poetic journey picturing the return of an animal from the dead.

The film explores a collection of sensory fragments, using a non-linear narrative. As the dog walks through the film, it rediscovers and remembers all the sensations, places, textures, movements and sounds from the past.

Different visual techniques such as cinematic framing, scientific cross sectioning, architectural illustration, as well as character POV have been combined here to create a hybrid narrative form, with a focus on visual emotions and memories. 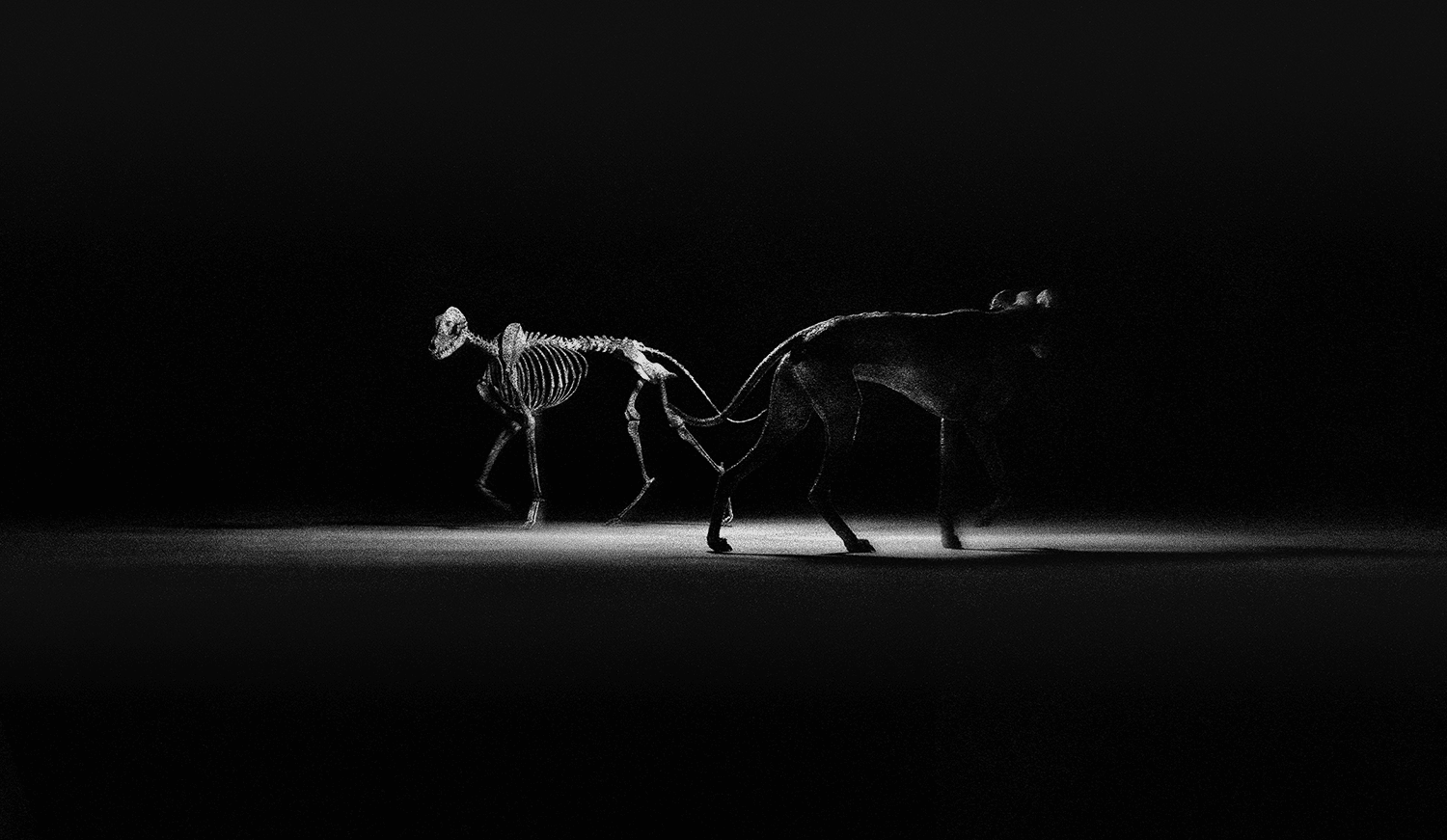 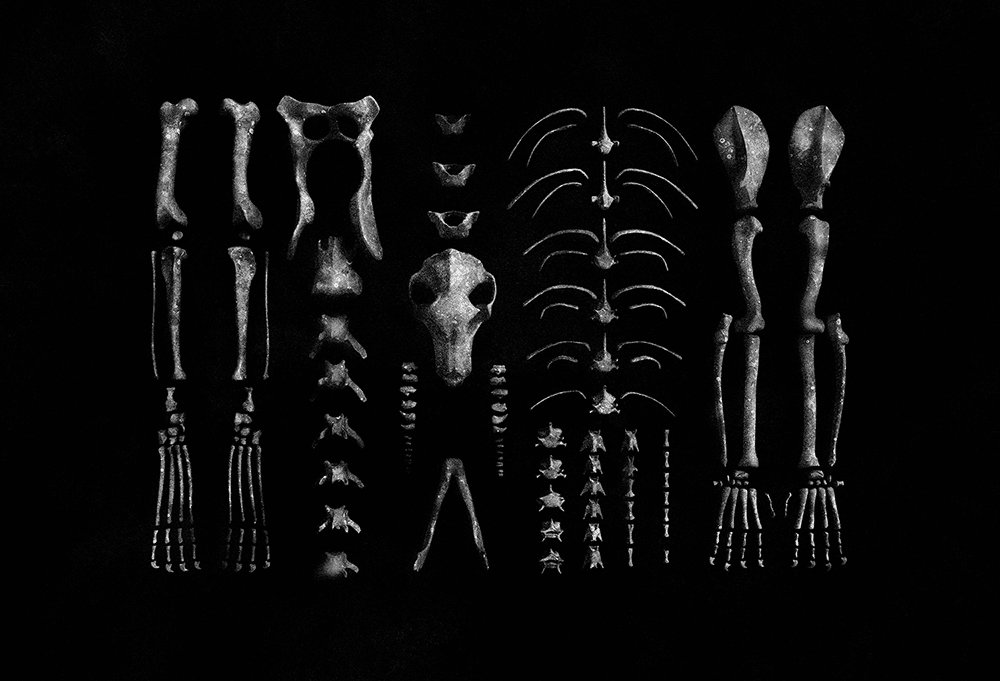 Working with Milan based composer Niccolò Chotkowski, we designed a soundtrack intended to give weight and physicality to the memories addressed in the film. Constantly balancing between music and sound design without ever settling, the idea was to compose an experimental track that would link the frames, enhance the visuals and support the narrative tension of the film. 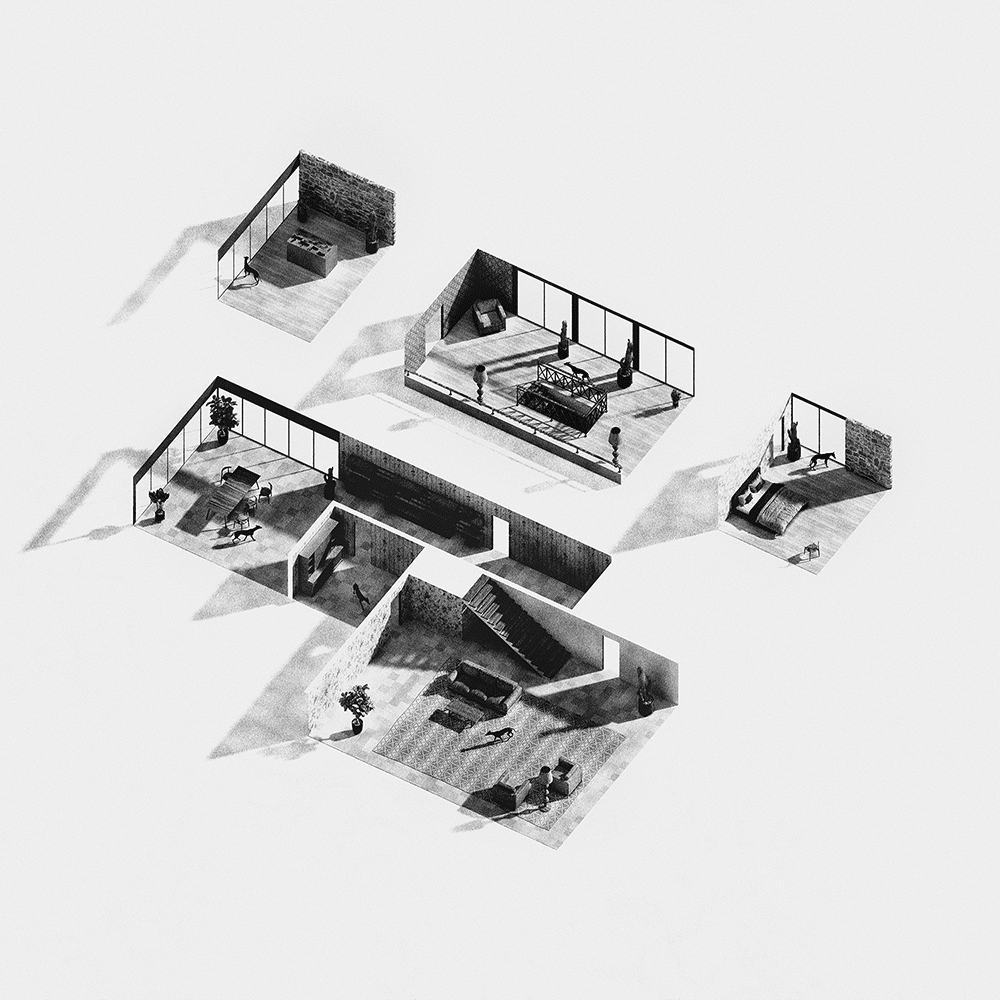 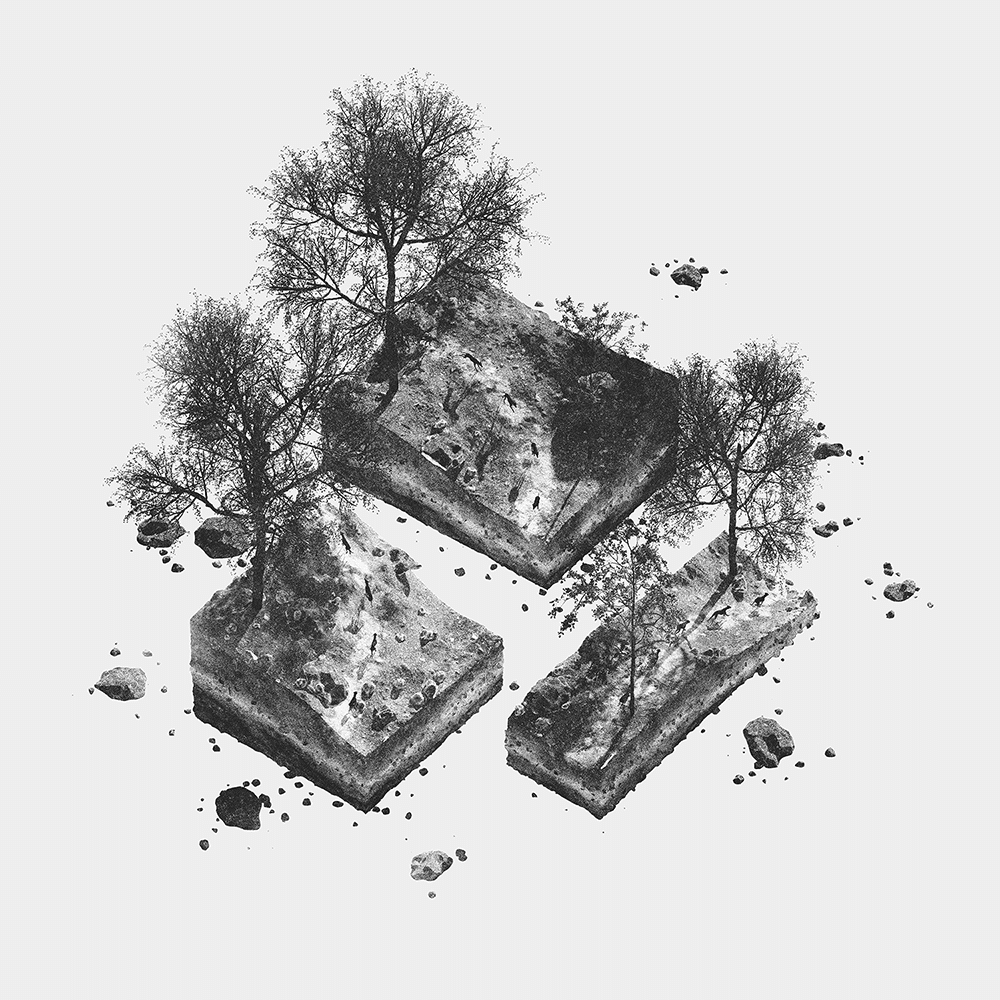 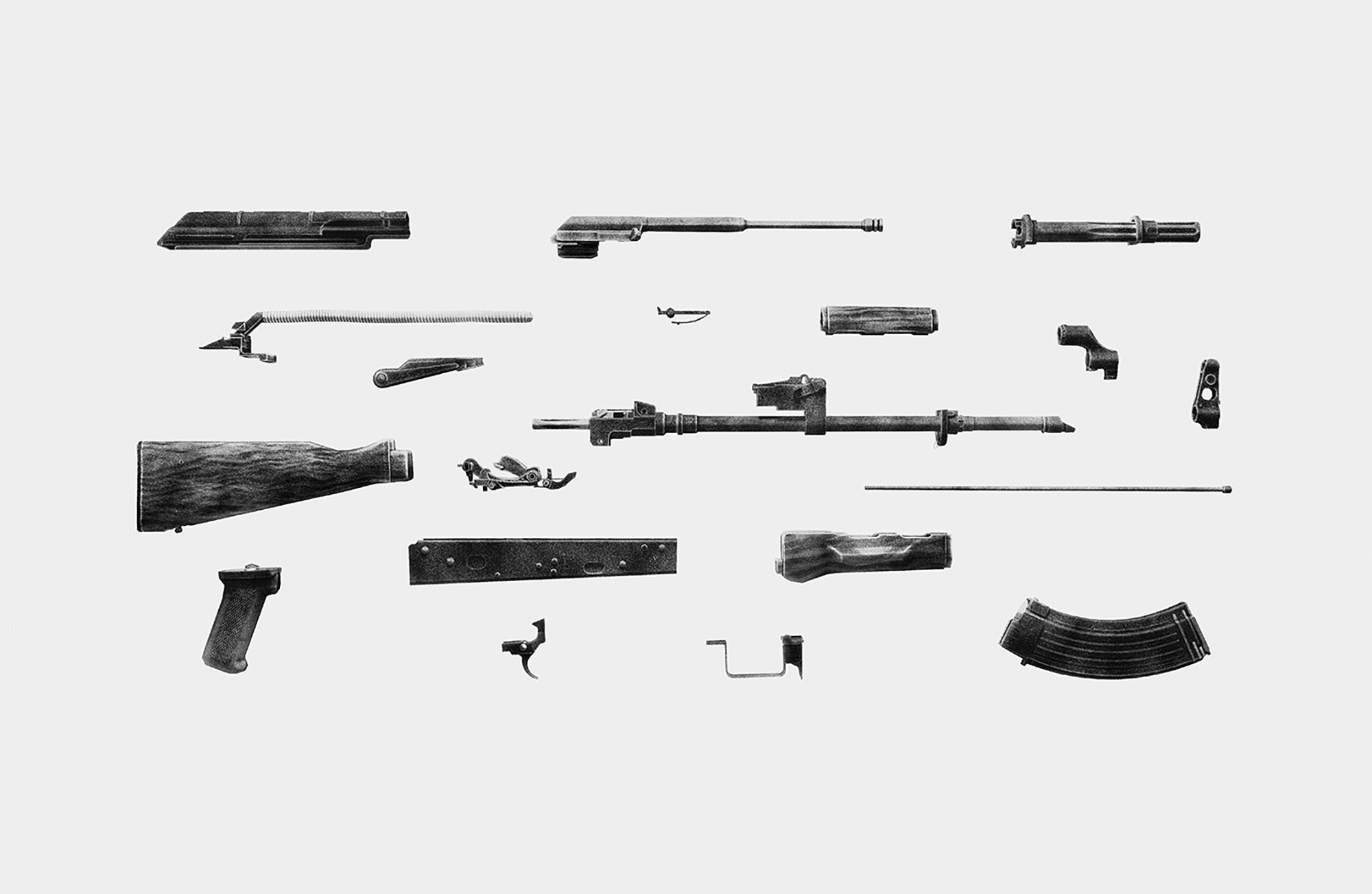 As a tribute to the master of suspense Alfred Hitchcock, the villa in the film was inspired by the Vandamm House in North by Northwest (1959) which was itself already inspired by Fallingwater, the masterpiece designed by the modernist Architect Frank Lloyd Wright.

Taking inspiration from traditional printing processes, we experimented here to develop a sensitive and organic look. The animation was created in 3D but the visual style of the film was created entirely at the compositing stage by superimposing multiple passes of lighting, textures, noise and grain.

The illustrative approach helped us design the scenes of the film to create a foggy and enigmatic world in a style that suits the dark and nightmarish mood of the story.