Optical Arts worked with BBH to create this campaign for Refuge - a charity supporting victims of domestic abuse.

Our directors, designers, 3D animators, colourist, editor and 2D artists together realised an unsettling campaign to raise awareness about how domestic abuse is evolving and abusers are increasingly taking advantage of constant advances in technology.

Drawing on the Optical Arts experience in live action technology advertising and still life film/photography, we took the initial concept and script from the agency and created the storyboard from scratch, building and assembling the shots during the pre-vis process to create a film reminiscent of a genre of advertising for new, top of the range smartphones - but with a sinister twist.

The opening shots of the film were created to reflect a familiar kind of high-end smartphone commercial - but as the film progresses this is subtly subverted, revealing the dark possibilities available to an abuser with bad intentions. 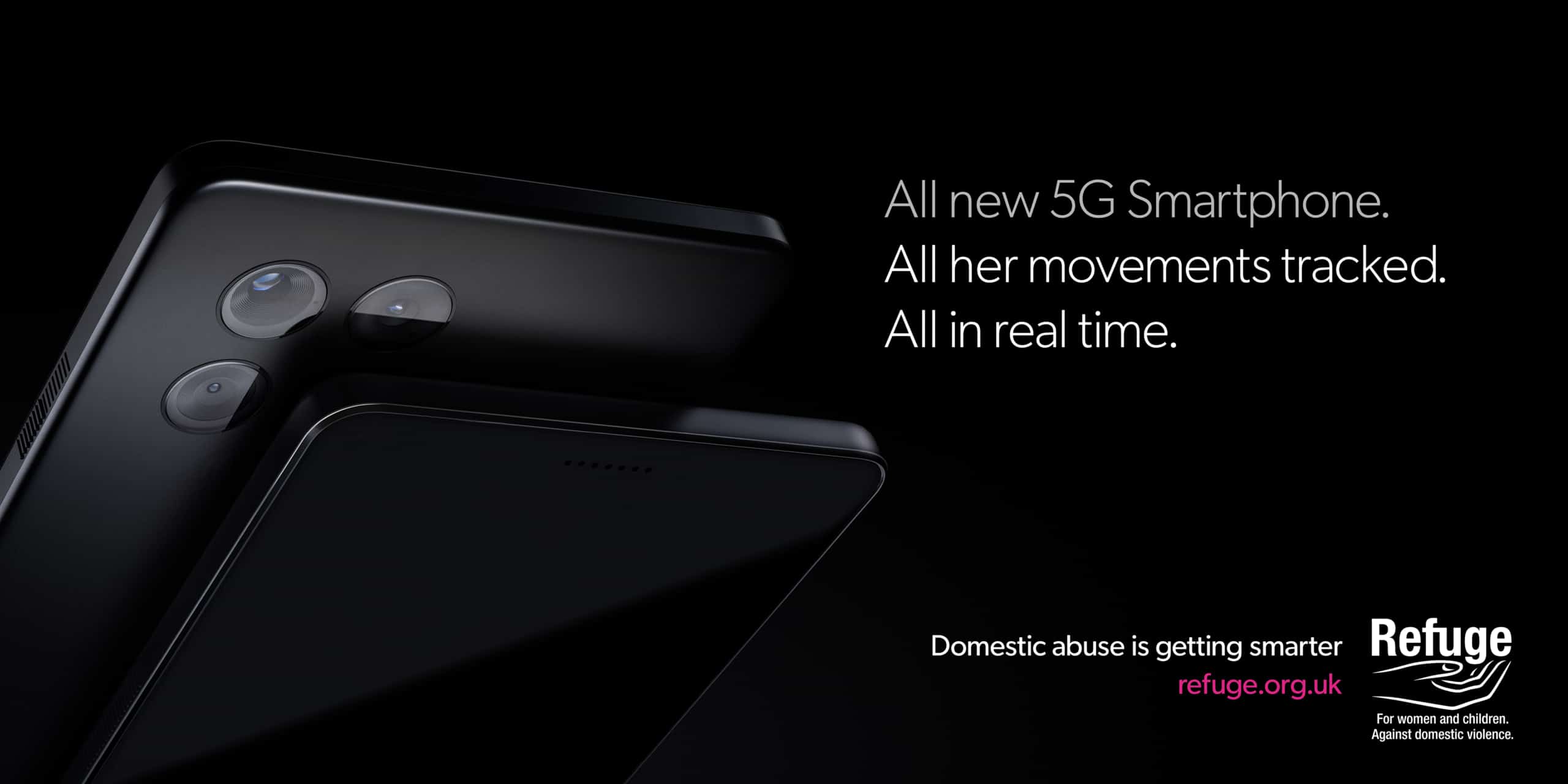 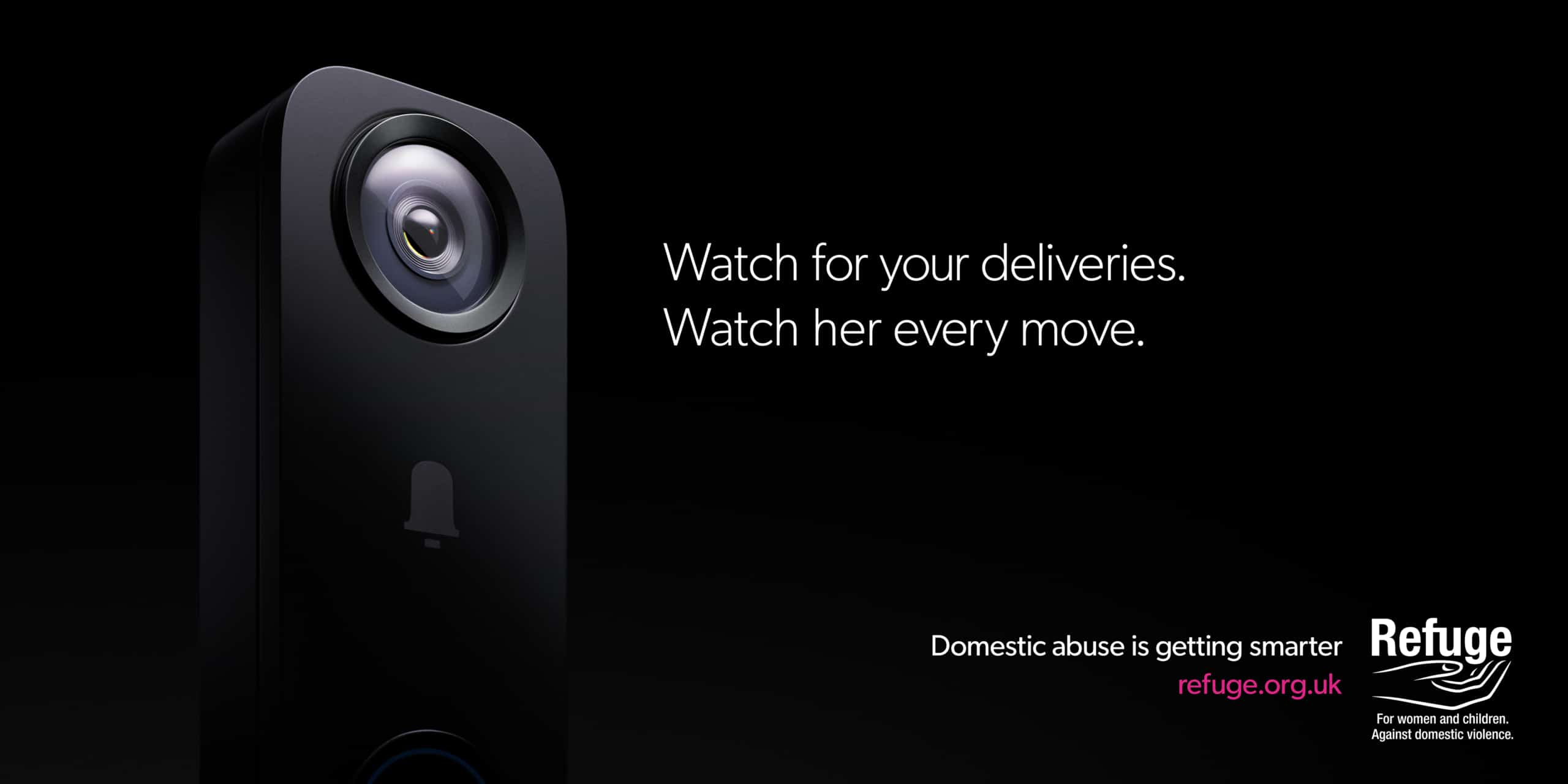 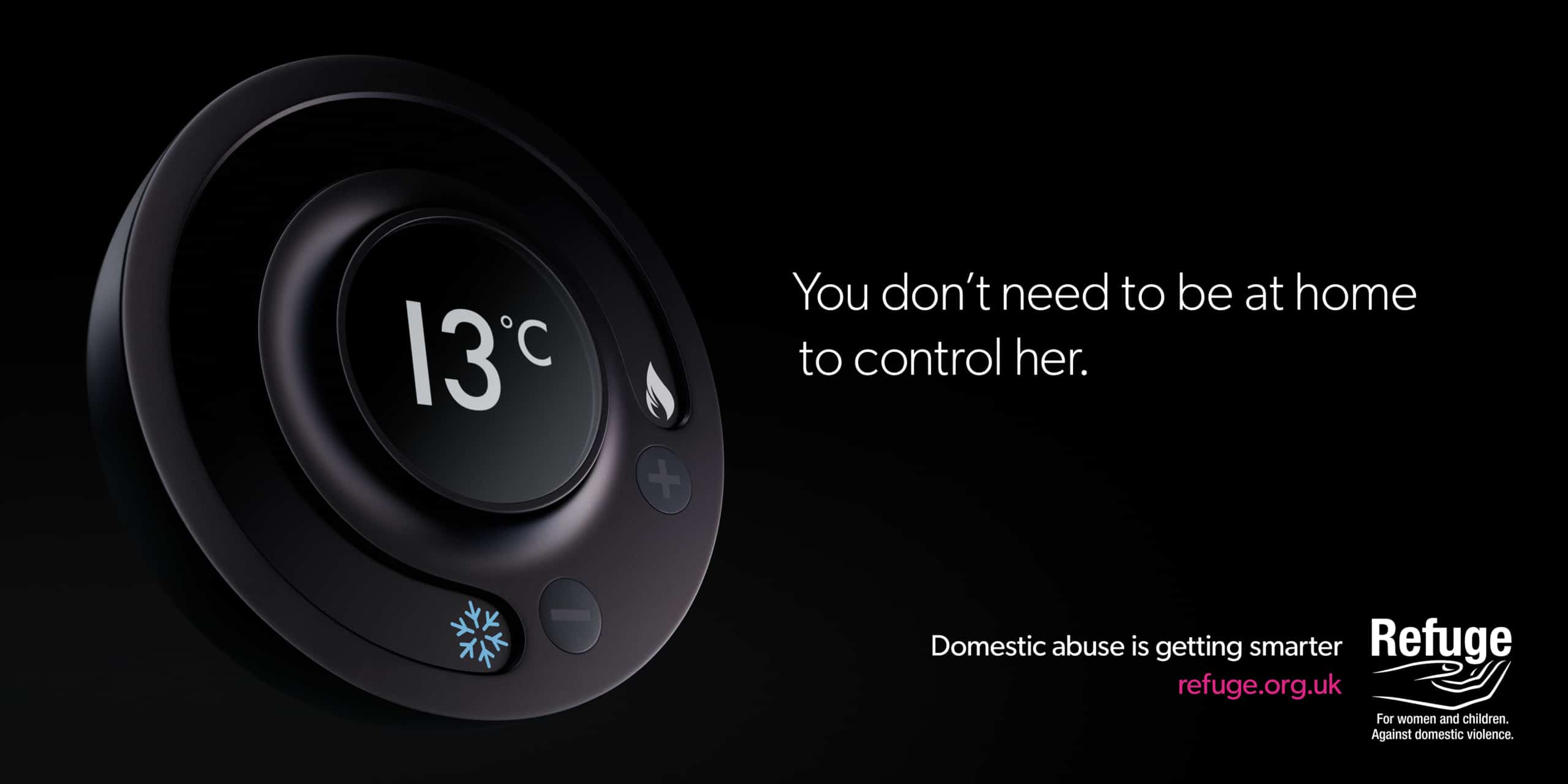 We designed the devices for both the print campaign and the film, taking care to create original pieces of technology; we then worked on elevating the lighting and camera movements in CG, based on shooting live action references to compose the shots, creating an original and realistic technology campaign, using the appliances we created. We added small imperfections throughout the film in order to create an uncertain and unsettling atmosphere, slowly becoming more prominent as the film progresses. To further differentiate the film from a tech ad the camera movement was disrupted, long pauses were added on single shots and stark lighting and colour was used. All these factors helped create an uncomfortable feel to the film, and draw attention to the danger of tech abuse. 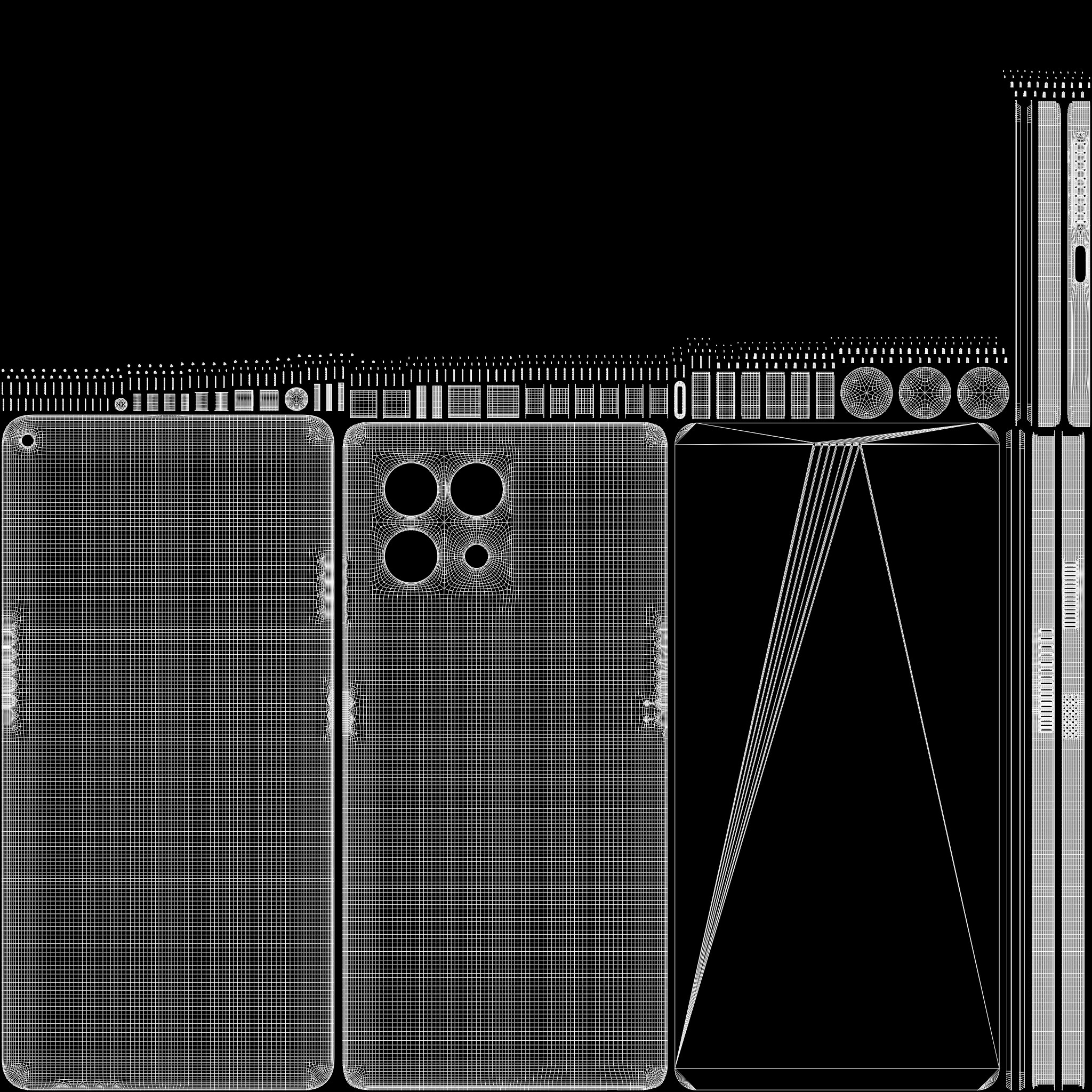 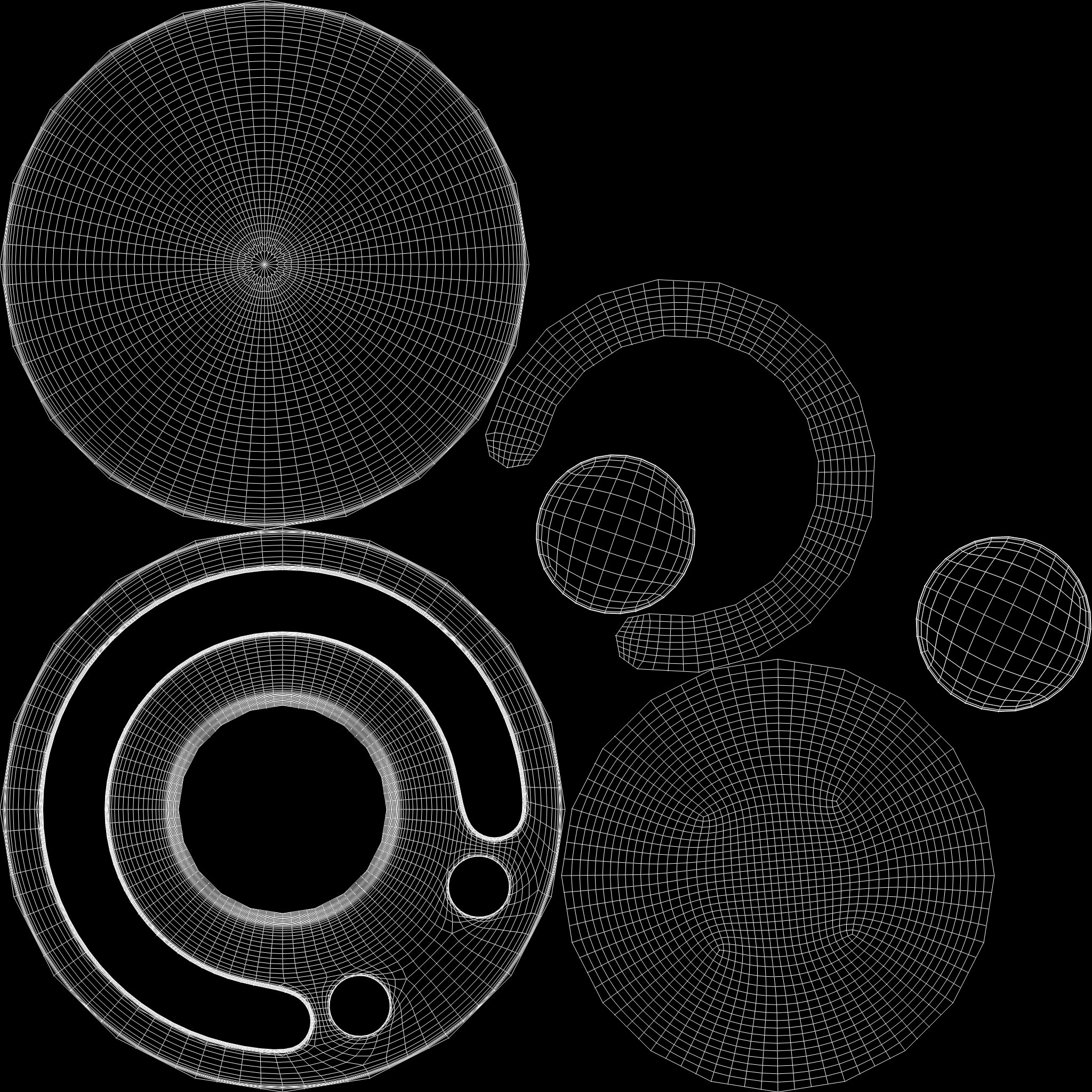 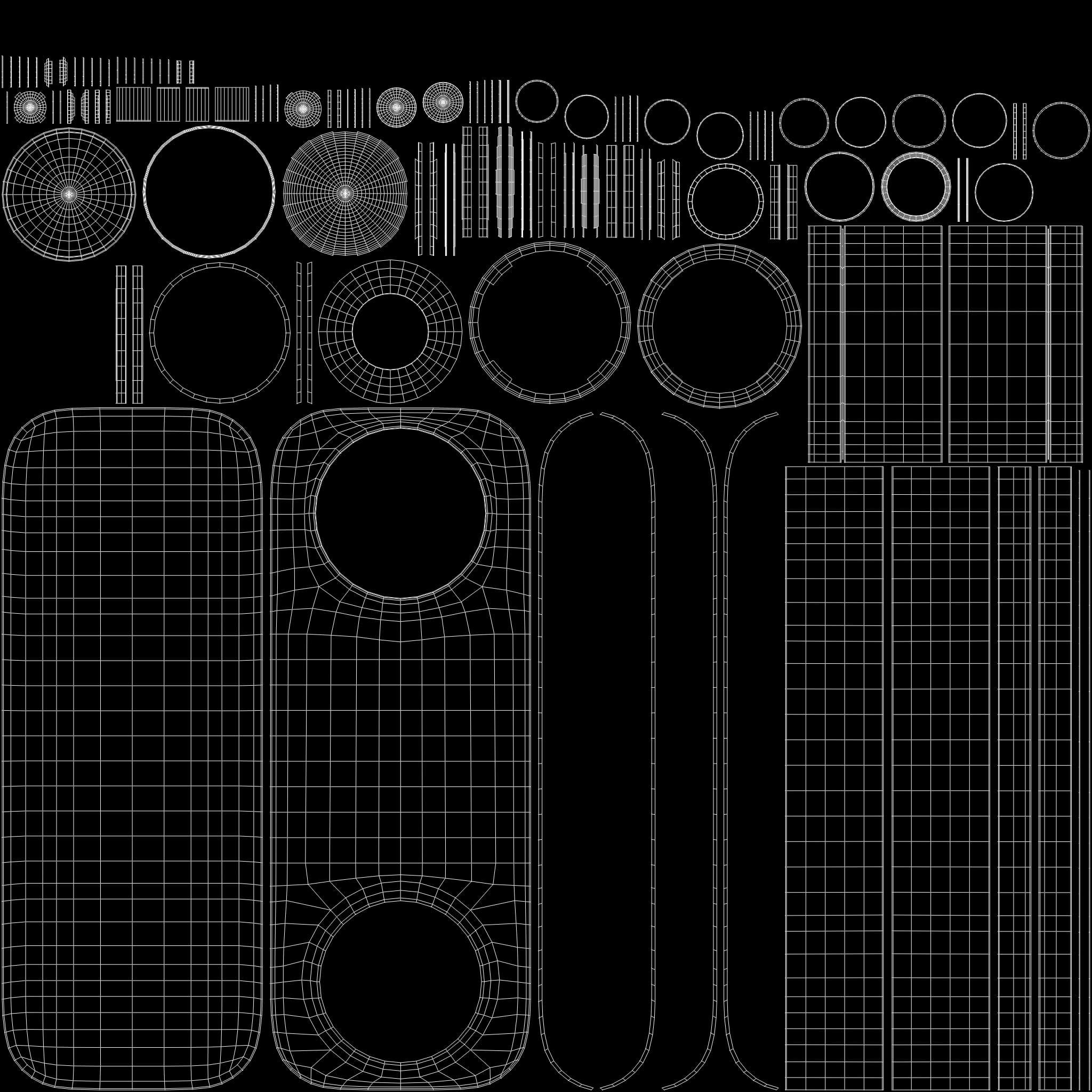 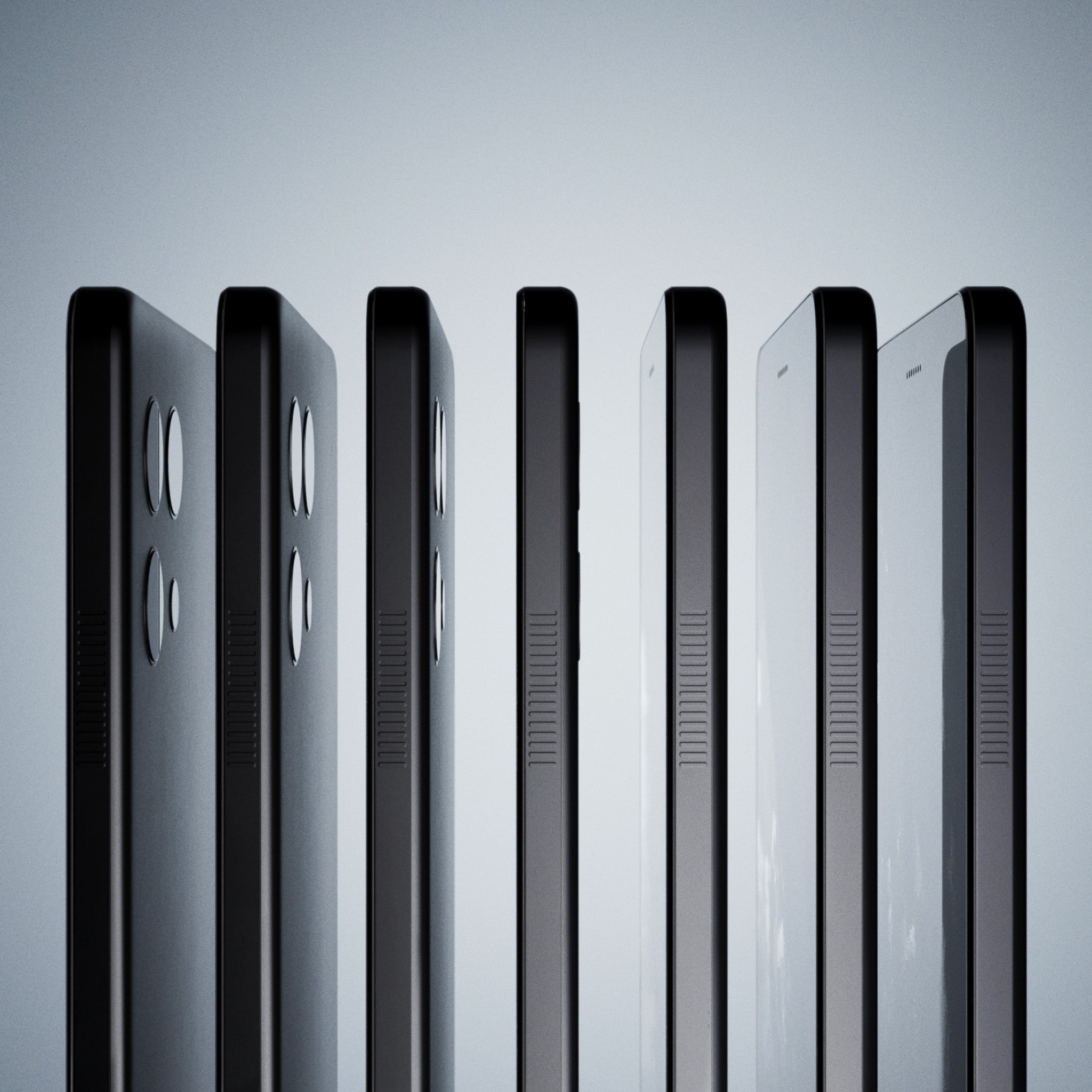 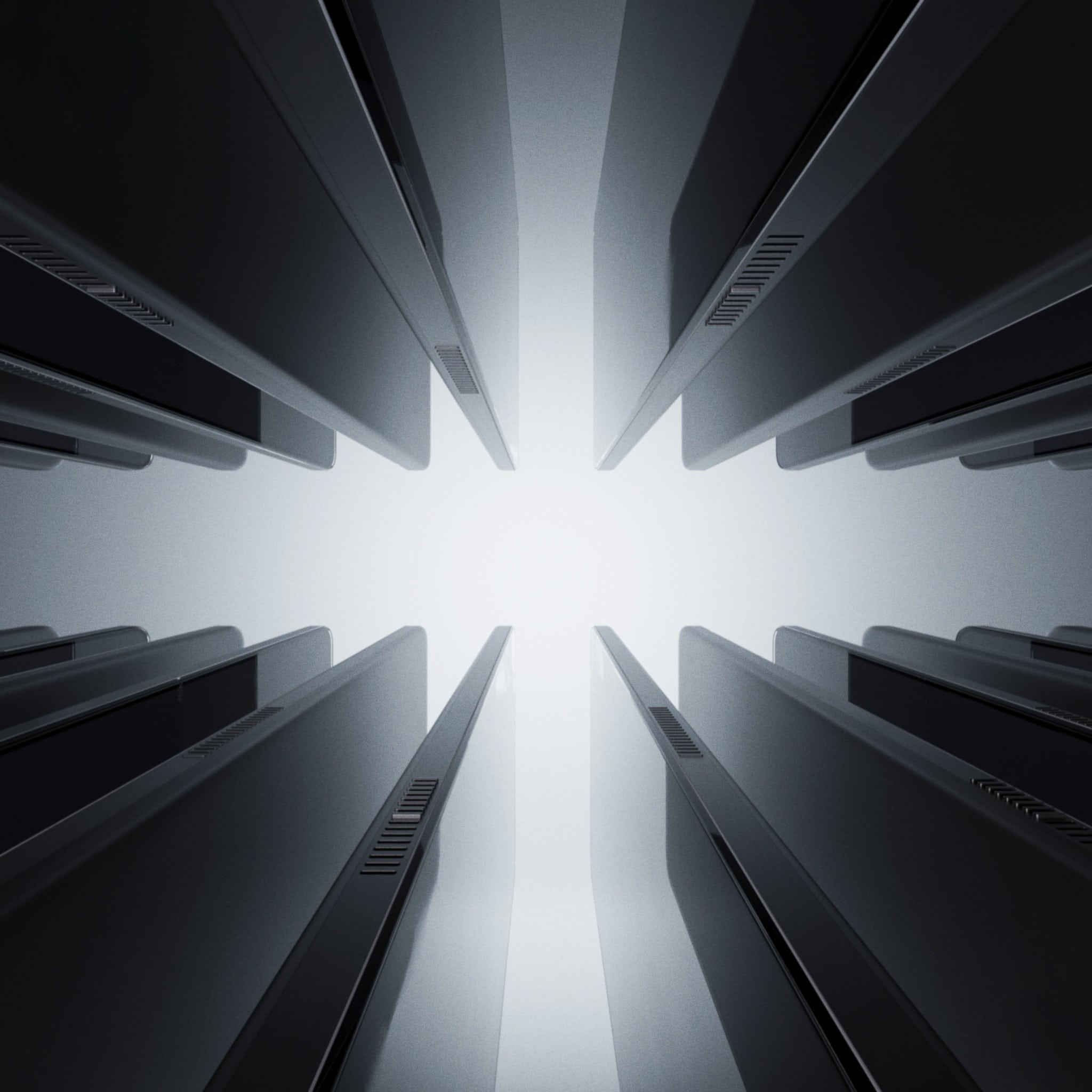 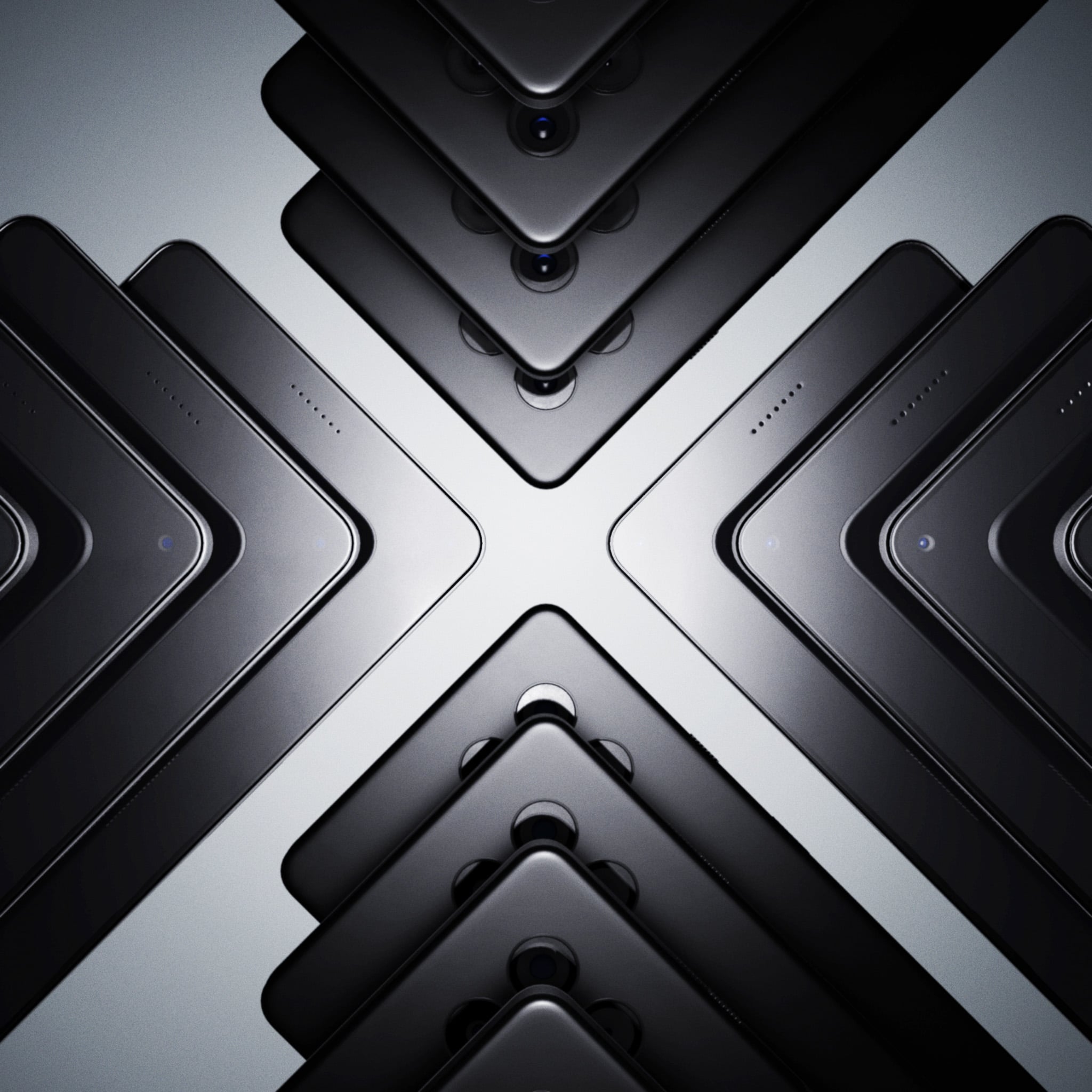 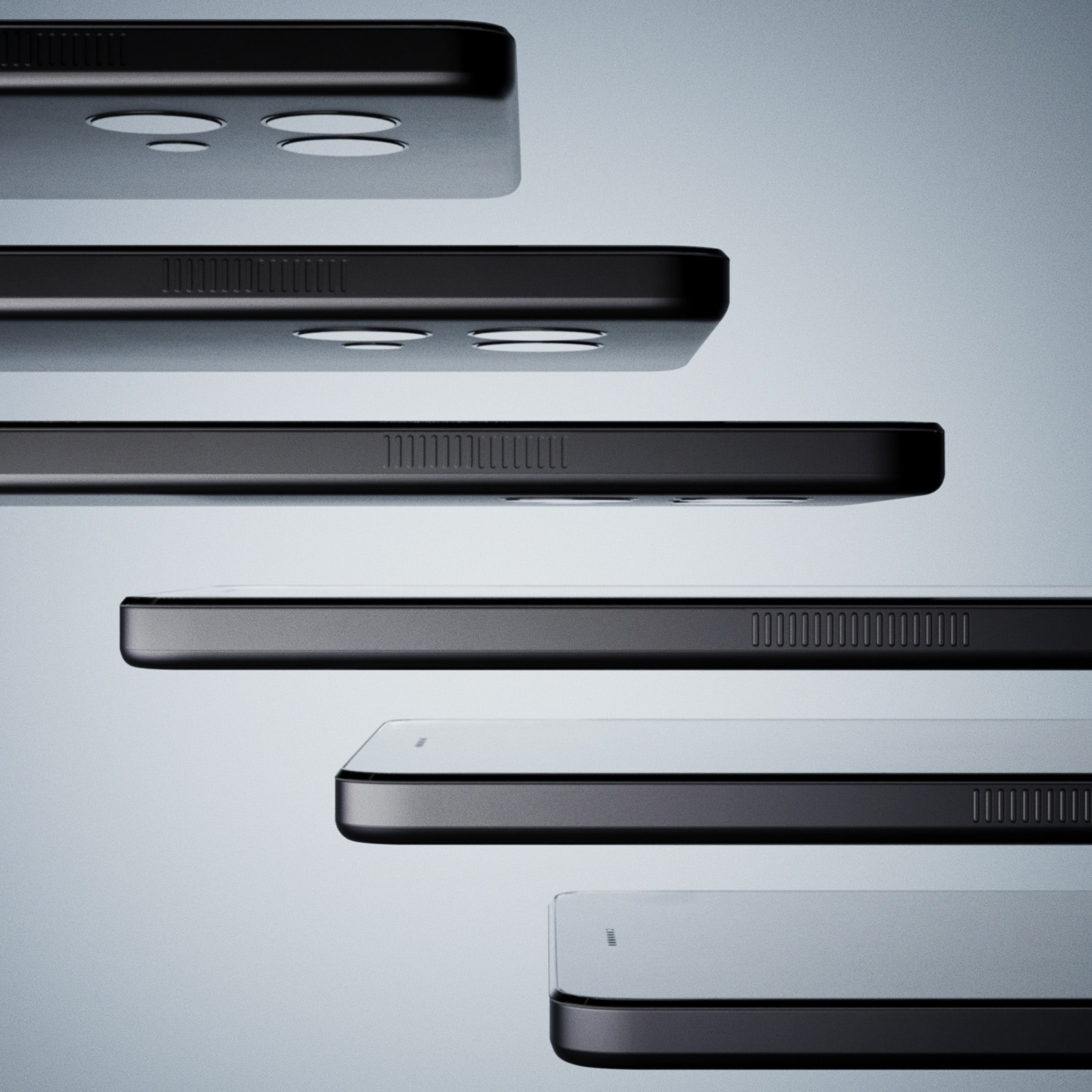