Optical Arts directed, designed and produced this film for artist Max Cooper - to visualise the track ‘Stream of Thought’, from his new album Unspoken Words. The track is a musical interpretation of a free state of consciousness, where one loses executive control over their thoughts and allows their mind to wander.

To visually explore this theme, we used everyday objects like sponges, scissors and mugs, captured in motion and distorted using visual effects. Violent actions like breaking, smashing and shattering become smooth, beautiful and dreamlike. Abstract forms grow into mysterious shapes, hypnotising the viewers into a daydreaming state themselves. Solid objects disintegrate and disperse, branching off in all directions to create continuous streams of random patterns, reminiscent of neural pathways.

The overall outcome: a series of beautiful, unexpected and dynamic sculptures, moving slowly in time with the music. Together, they depict the magic of free expression and improvisation - where creative possibility is endless. 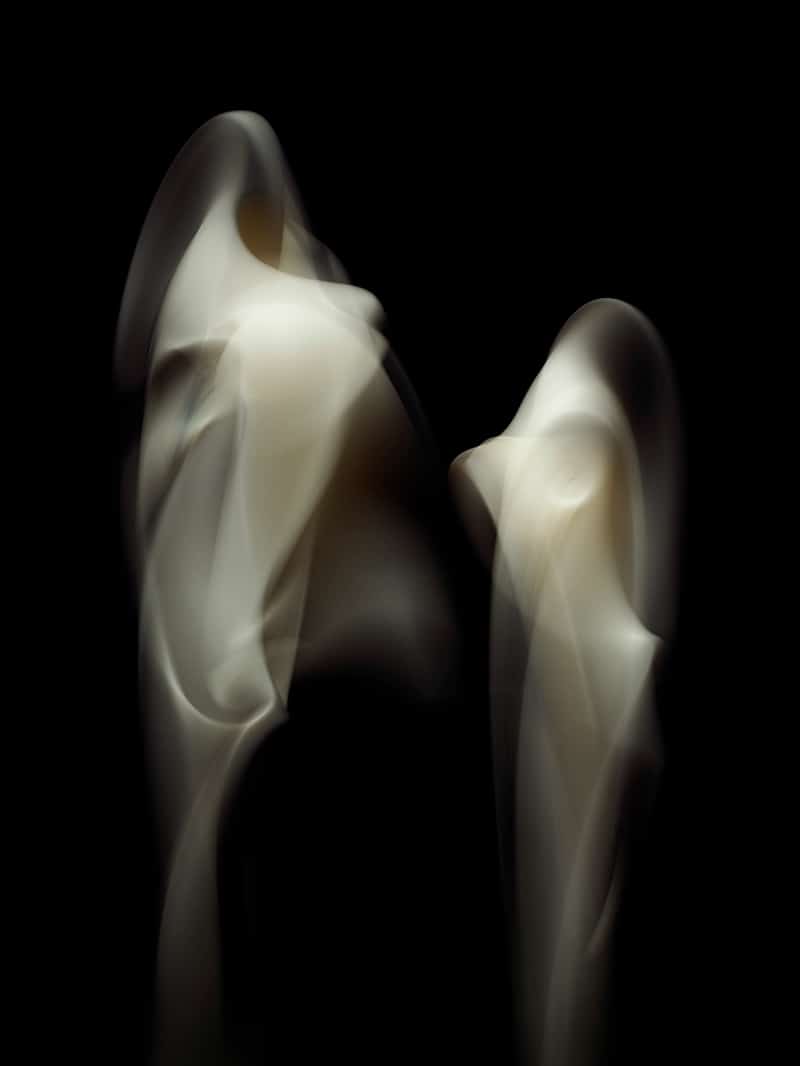 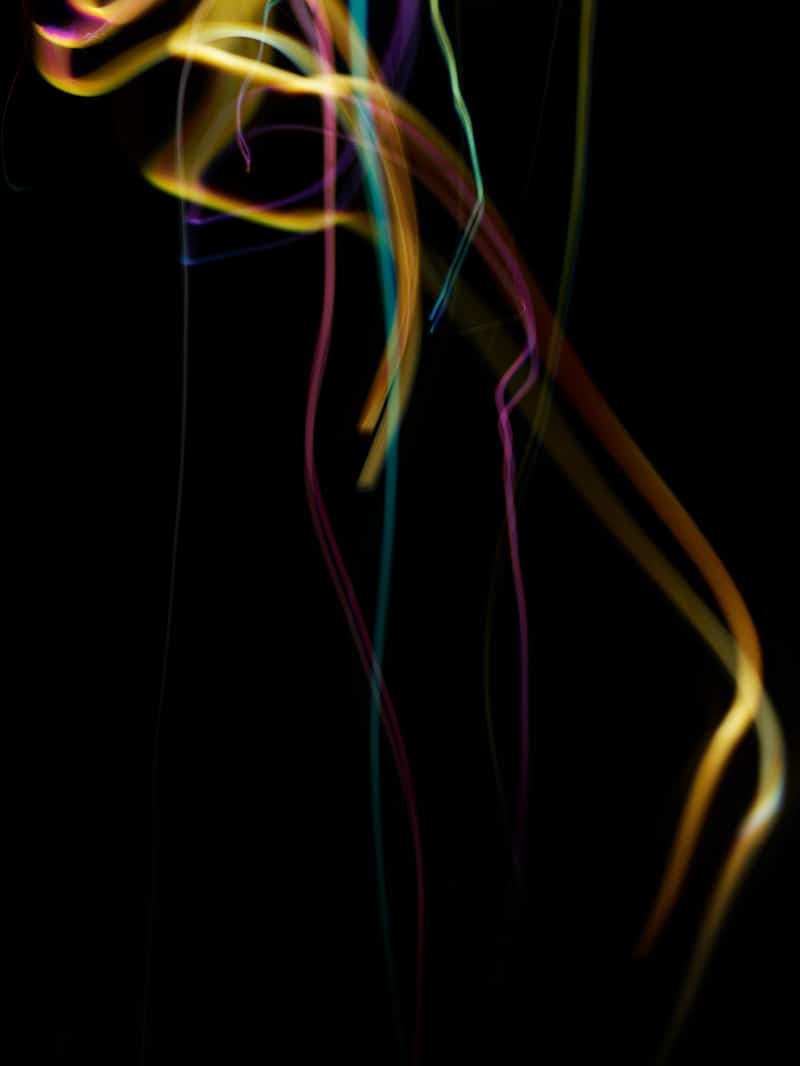 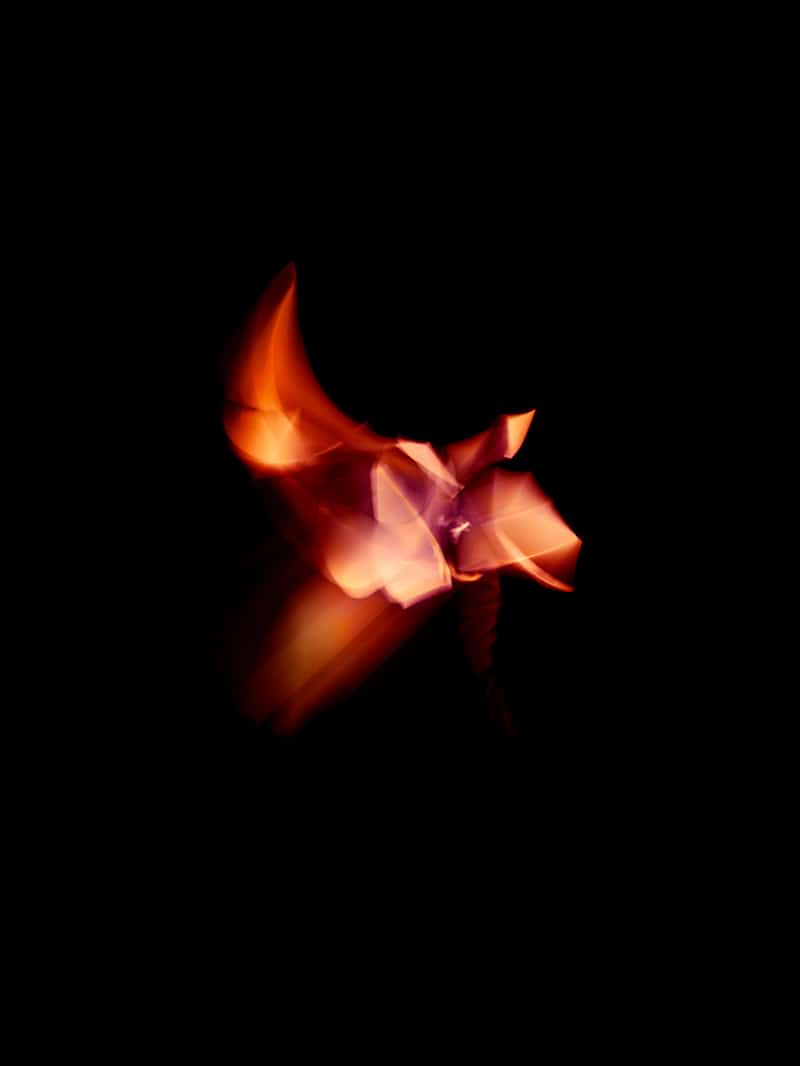 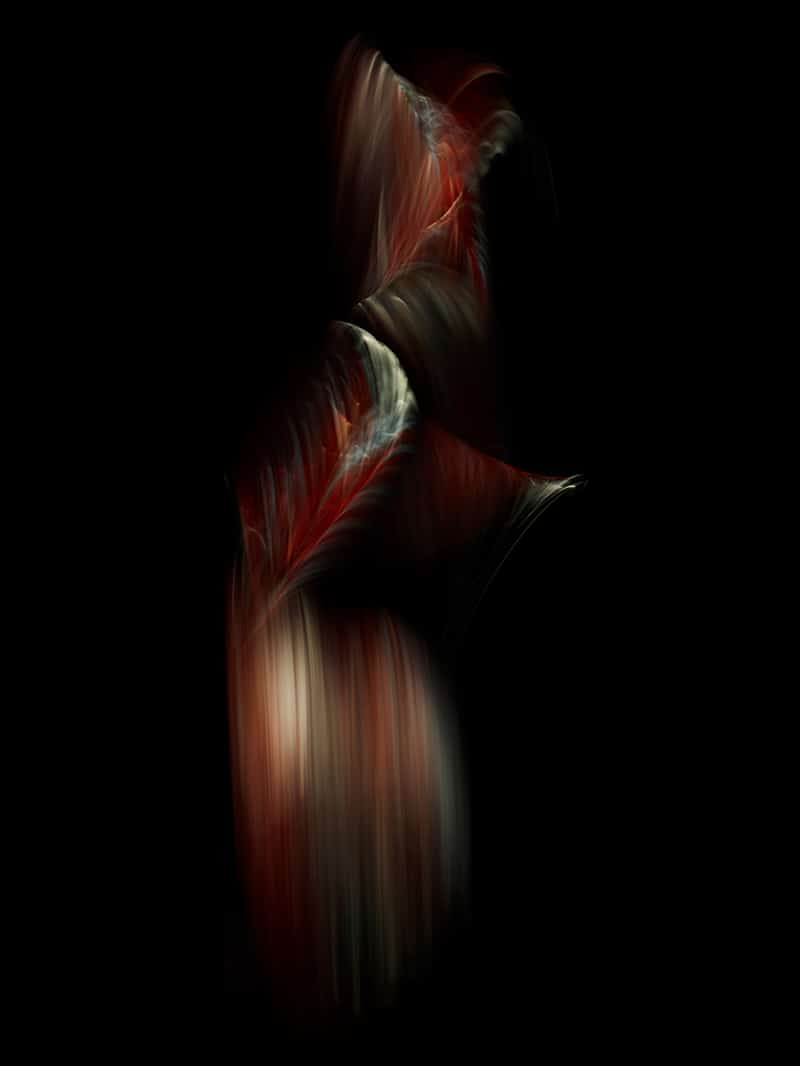 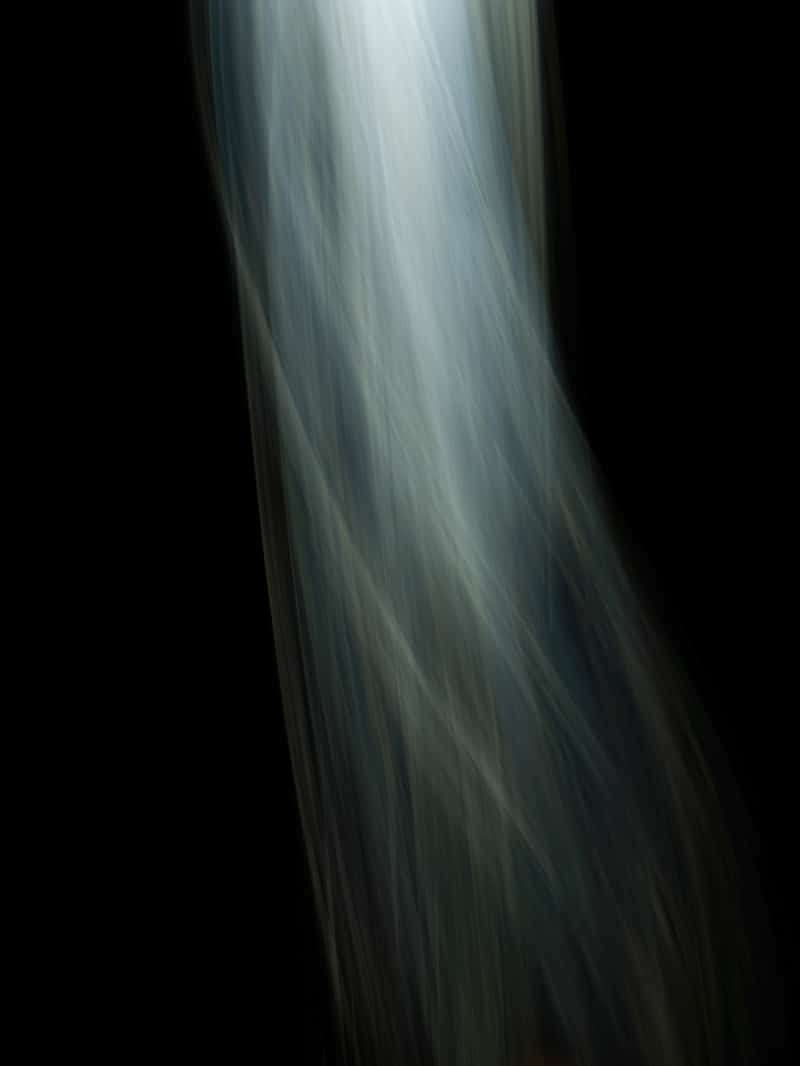 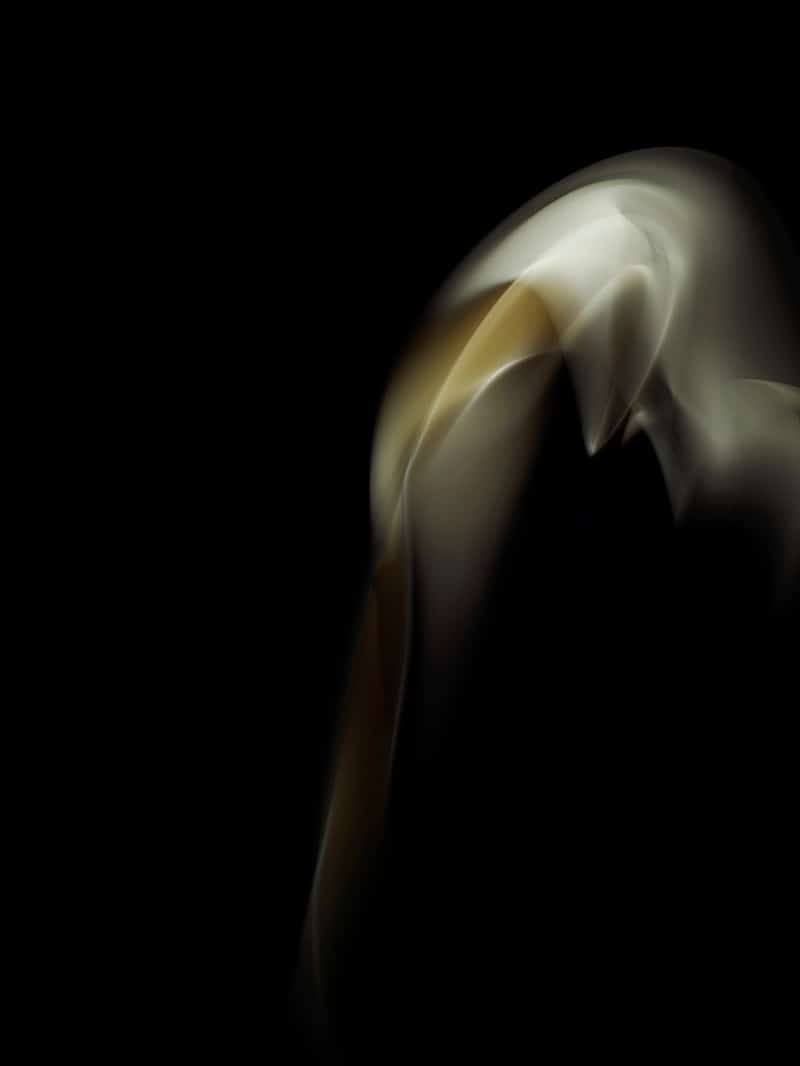 To create this unique effect we used a slit scanning technique in post production. This technique creates visuals where one dimension (or more) is continuously and chronologically displaced, resulting in a completely new visual effect - where the off-set repetition creates abstract, dynamic and never-ending structures. 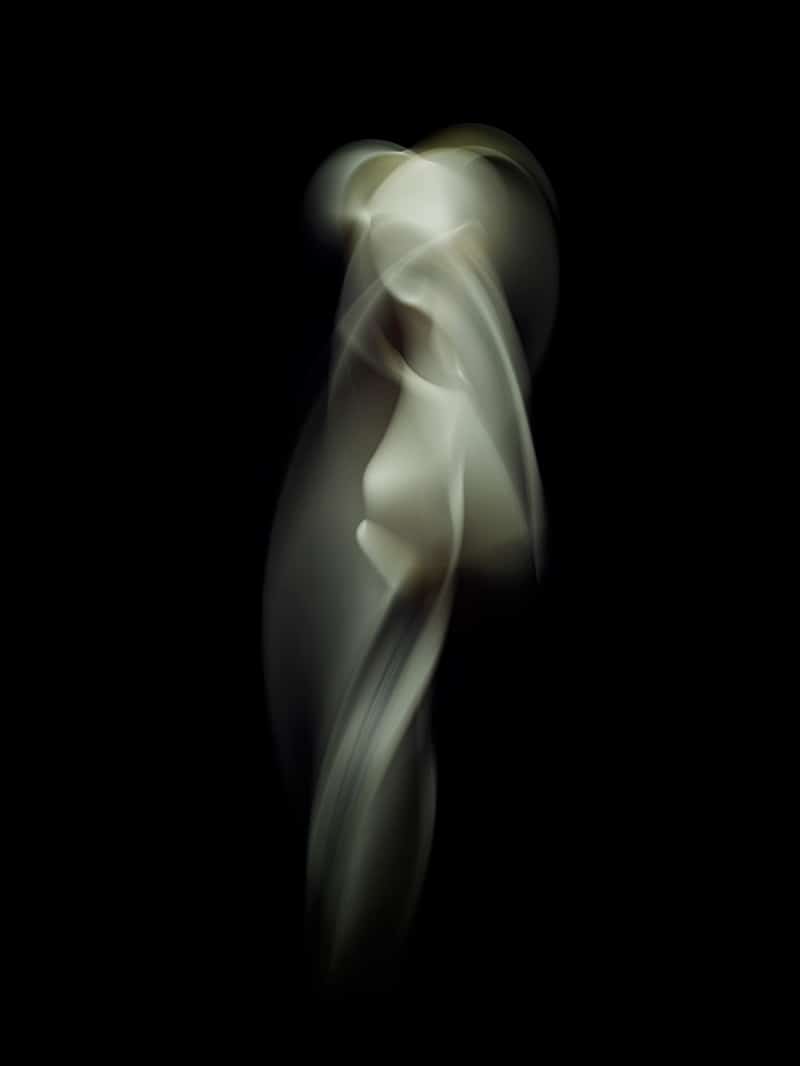 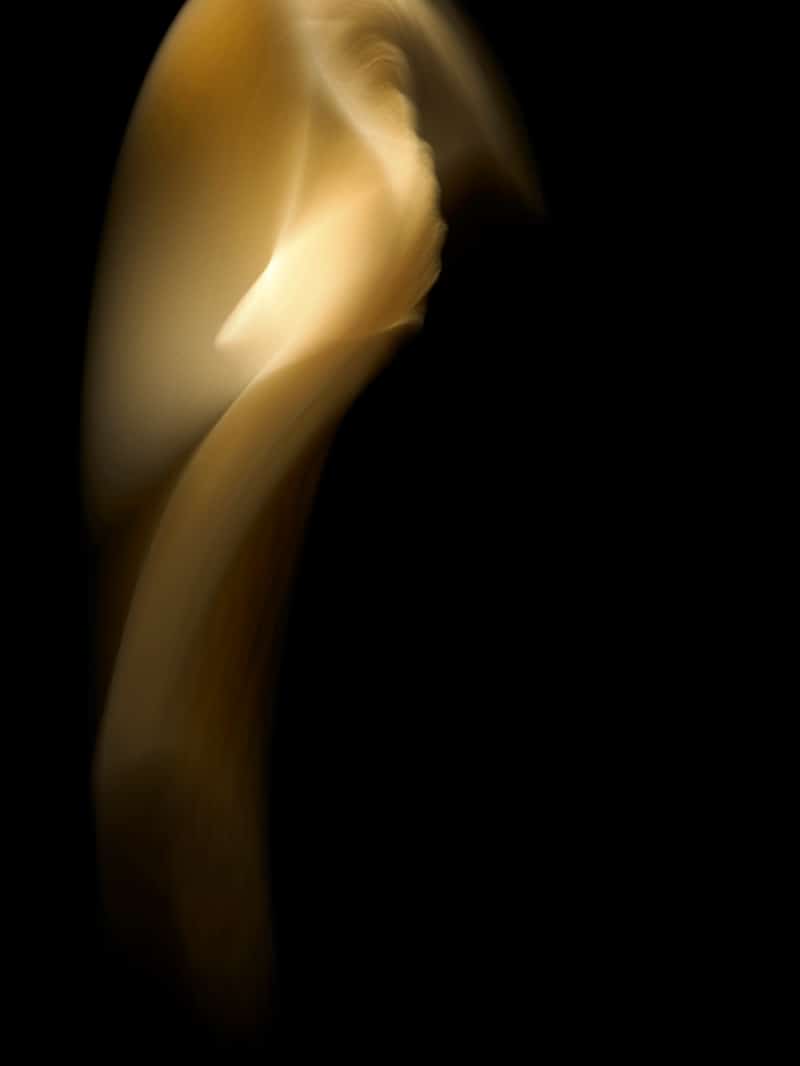